Sanjay Dutt and veteran film-maker Mahesh Bhatt are finally back in action after a long time to direct the most anticipated sequel of their 1991 hit Sadak starring Sanjay Dutt and Pooja Bhatt- a movie that became an instant hit and charted records all across. The first day of their shoot schedule brought out the sensitive side of the two men who were a hit duo from Sadak, Sanjay Dutt and Mahesh Bhatt as they got emotional while reminiscing their old shoot days on the sets of Sadak 2. 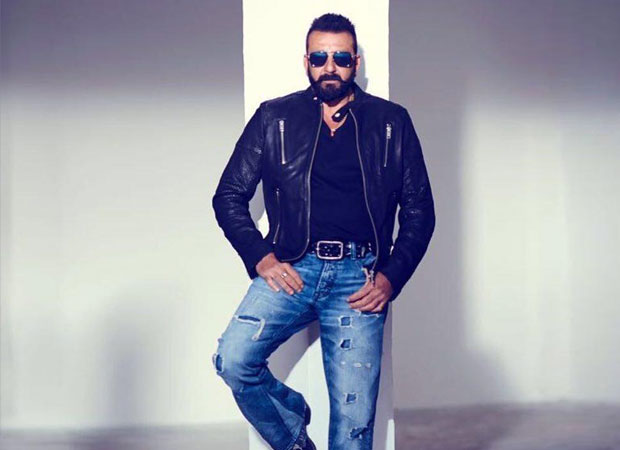 The hit pair had tears in their eyes and it was overwhelming for everyone present on the set to see Sanjay and the director get teary eyes. The duo comforted each other with a hug and that made the entire team on the set even more emotional.

Though Sadak was a romantic thriller which revolved around a taxi driver and a woman forced into prostitution, the sequel will be a drama film which deals with the issue of depression and it talks more about love, loss and redemption.

Apart from this blockbuster sequel, the power-packed superstar will have a very busy schedule this year as he has six movies in his kitty. After Kalank his line-up includes movies like Panipat, Shamshera, Bhuj: The Pride of India, Prasthanam.