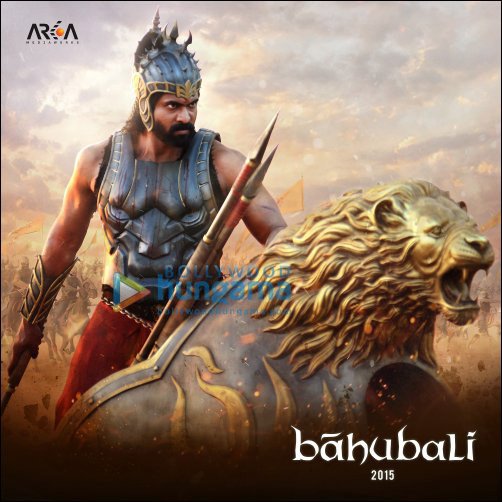 Maverick director R Rajamouli who is currently shooting his most expensive costume drama Baahubali has given the film's arch-villain Rana Daggubati a unique birthday gift. Rana's first look in the film was revealed on Twitter when the actor turned 29 on December 14.


The director who is currently shooting action scenes for Baahubali in Bulgaria says, "We have released Rana's look in Baahubali for his birthday. We thought it would be a welcome surprise for his fans."


Rajamouli is completing the film's critical action scenes in Bulgaria. The film is said to be the most expensive ever in Indian cinema. "That remains to be seen. It's not about the money spent but how effectively the money is used. We're in Bulgaria right now shooting some good stunts, of the kind never seen before. We plan to release the film in summer next year," says Raja.


Curiously, Rana, who has one of the principal roles in Baahubali will also be seen in January in the Hindi film Baby, directed by Neeraj Pandey where apparently, Rana has a relatively minor role.


Considering the epic scale of Baahubali, the makers are rightly worried.


Says a source close to Rajamouli, "There many like Rajamouli and Mahesh Babu who are happy lording the South. Others like Rana and Dhanush keep running off to try their luck in Bollywood. This causes a market disparity. If Rana has a small role in Baby his pivotal role in Baahubali suffers."