Rakul Preet Singh has never failed to make a statement with her work be it in the Hindi or the Regional Film Industry. She is a star and we absolutely love her work. Rakul keeps updating her fans about her daily activities on her Instagram account. 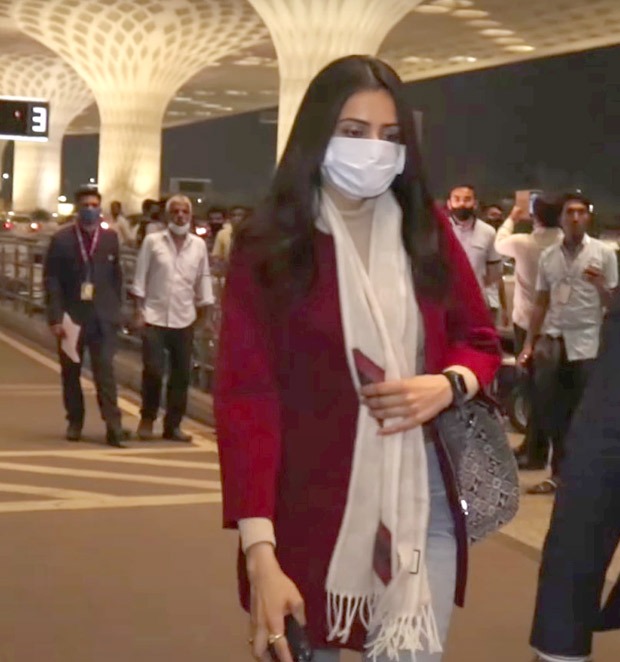 Rakul was recently spotted at the airport dressed in simple and casual attire. She dons a basic beige t-shirt, washed denims, with a maroon jacket and an off white scarf. She completed the look with white Nike sneakers and Jacquard Louis Vuitton On the Go monogram tote costing $3350 which is Rs. 2,50,580. Rakul Preet Singh pulled off a casual look as she walked down the ariport talking to someone on her phone. 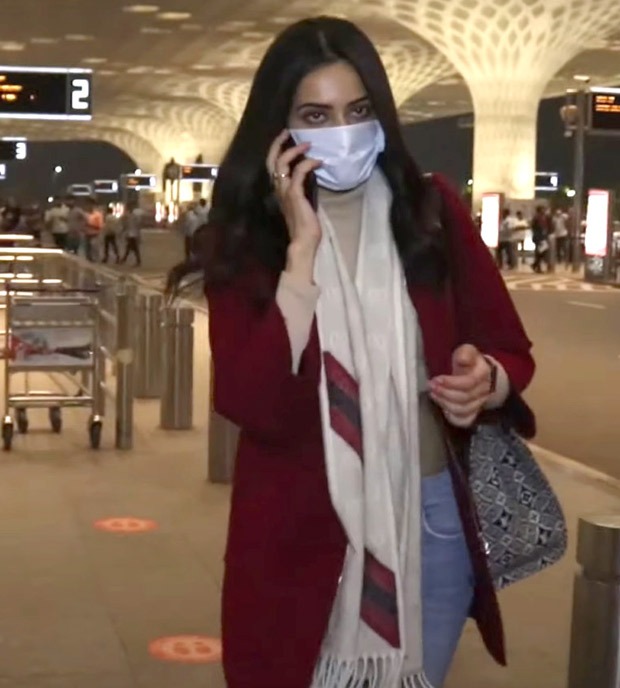 In terms of work, Rakul Preet Singh has a packed schedule ahead. The actress was last seen in a cross-border love story- Sardar ka Grandson, which also stars Arjun Kapoor in the lead role. It features John Abraham along with Aditi Rao Hydari in pivotal roles. Rakul Preet Singh will play the role of a pilot in the thriller-drama Mayday, which is directed and produced by Ajay Devgn. The film also stars Bollywood veteran Amitabh Bachchan. 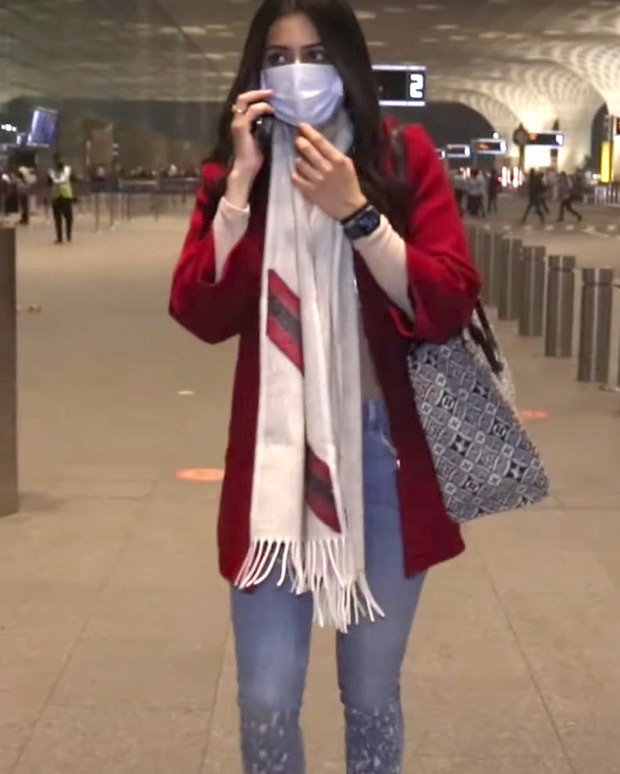 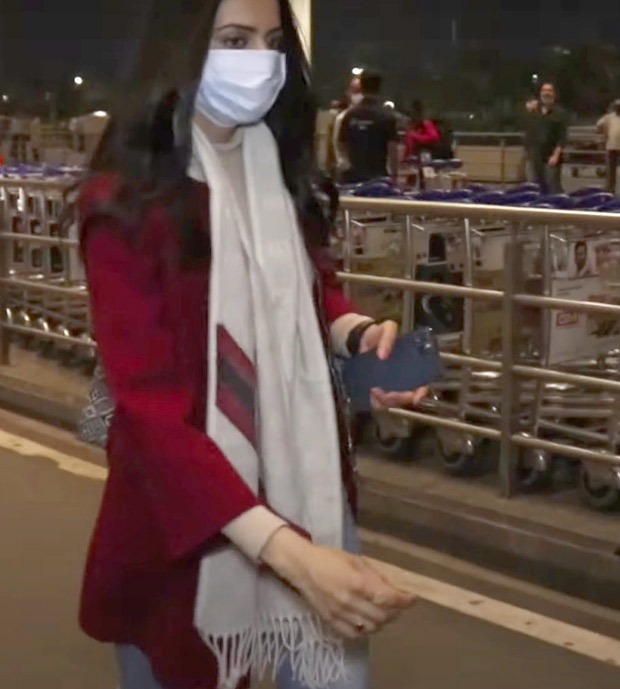 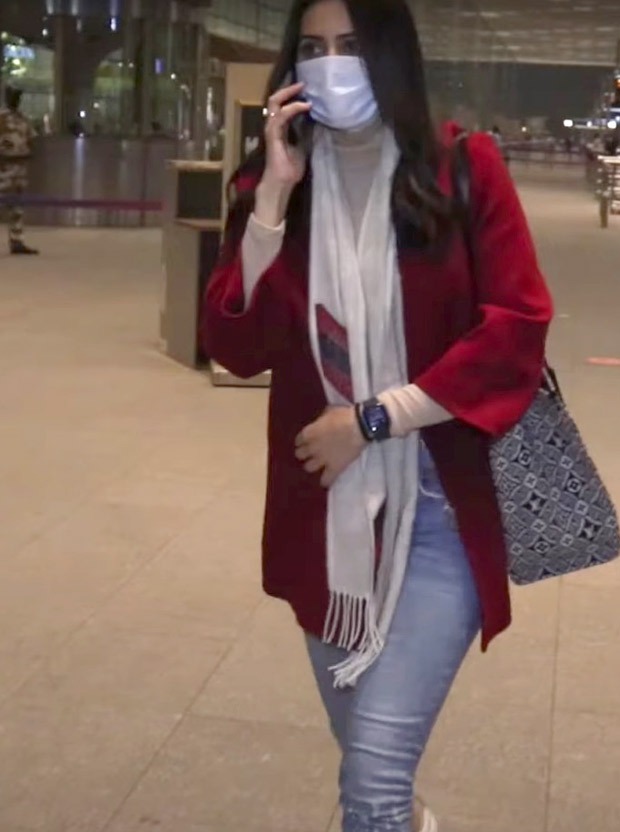 Her diary is full with several upcoming films. She will be seen in Attack, MayDay, Thank God and Doctor G. She also has Indian 2 starring Kamal Haasan.