We all know that De De Pyaar De actress Rakul Preet Singh has fan following not only in Bollywood but also down South. But we have hardly heard the actress talk about her love life. However, in this exclusive interview with Bollywood Hungama, we got to see the candid side of the De De Pyaar De actress. While she recently is riding high on the success of a romantic comedy, we have often wondered about the actress’ idea of romance and love life. 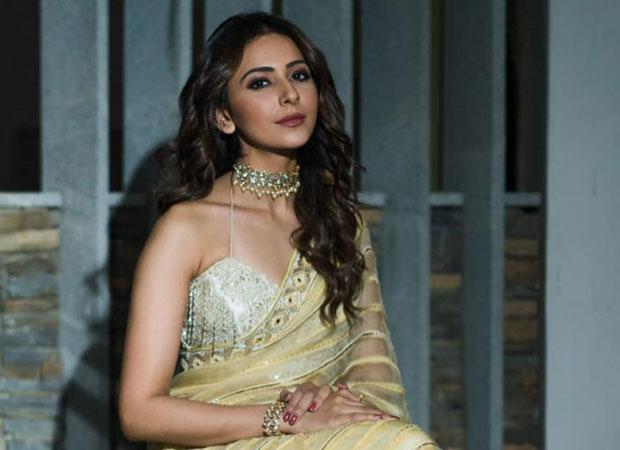 On the other hand, Rakul Preet Singh also had some interesting things on romance. When she was asked about that one question a boyfriend should never ask his girlfriend, her response was ‘any question related to insecurity’. Well said lady! She further added that no one should ever be so insecure in a relationship that they constantly pester someone about their whereabouts and why they are friends with someone etc.

Coming to work, Rakul Preet Singh has another interesting release in Bollywood this year after De De Pyaar De. She will be seen in the romantic thriller Marjaavaan alongside Sidharth Malhotra, Riteish Deshmukh and Tara Sutaria. Directed by Milap Zaveri, the film is slated to release on October 2.

Also Read: Rakul Preet Singh fights away the Monday blues in a sexy bralette and an unbuttoned pair of denims for ThnkMkt Magazine