Disha Patani who is all set for the big release, Bharat alongside Salman Khan started the journey with on a tough note but has seems to have aced her role. The actress' character required a lot of physical preparation and rigorous training for perfection. As readers would know, her role of a trapeze artist is quite different from other characters in the film including that of leading lady Katrina Kaif. 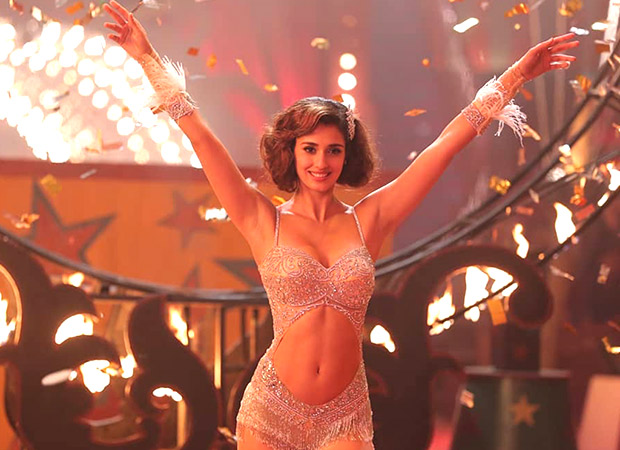 Bharat: Disha Patani just REVEALED that shooting for the Salman Khan film was scary; here’s why!

Talking about how she began her journey for Bharat Disha shared, "Ali said the reason he called me was that he saw a few videos of me on Instagram doing flips and stuffs and they needed a girl who could do all that. So after saying yes I had to train properly for 2 months. That's the time I had before the shoot started and I went through rigorous training."

She went on to add, "It was scary because generally when you are training yourself it's not like you have to learn something in a day or a week, so you are not stressed but there I was really stressed. Because I had said yes I can do all this but I knew I have to really train for it and I remember a week before the film starting I broke my knee because I was doing a front flip. I landed right but I did something and I got a major jerk on my knees and the problem was I was doing gymnastics.”

“I was going to the gym, I was doing dance rehearsals for 3-4hrs every day and my body was going through a lot of pain. I think that was the point where my body broke. So I was on bed rest for one week before I could start the shoot and I was starting from the gymnastic part and going to the dance part. It was very tough and very painful but we did it and now I feel it was all worth it,” she concluded.

For the acrobatics and Gymnastics, Disha has been training under Nadeem Akhtar who helped the actress in mastering flips, front flip, back flip and hands spring.

Recently her song 'Slow Motion' from the Bharat album along with Salman Khan seems to have won hearts. Speaking of Bharat, the film is expected to release next week, on June 5.

Also Read: Here’s what Disha Patani would like to STEAL from Salman Khan and Katrina Kaif!