Joining the latest trend of music videos is yet another one featuring Rajniesh Duggal. The actor will be seen alongside Rozlyn Khan for a romantic number titled , 'Aa Bhi Jaa'. The said is a love ballard that tells the story of love, pain and loss. 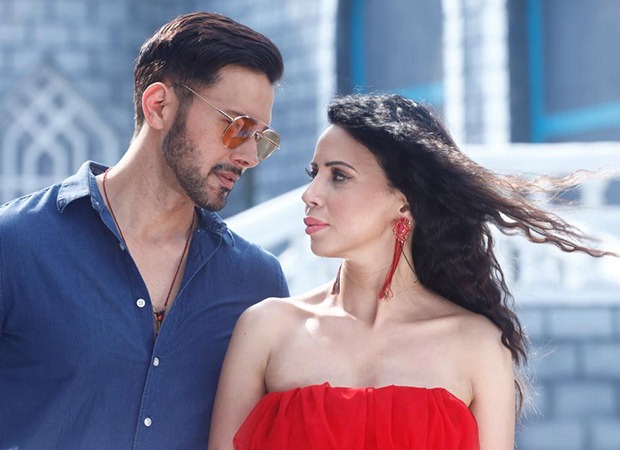 Speaking about the song, Rozlyn Khan said, "The song caught my fancy. It grows on you and video concept is also unusual. I have always played with risks and done different things in my career. As a celebrity model for PETA campaign, I had to sit in tub full of mock blood. I was a little taken aback but I did it and it went on so beautifully. Later, I went on to do theatre and played protagonist in few of Munshi Premchandji's plays. I went completely deglam for the role and the audiences just loved it. For the song, I was bowled over with the lyrics by Sameer Anjaan ji. Accepting this video was a natural move.”

A source close to the actress added, “While the song has a little sad flavor to it, it also has a different way of storytelling. Since Rajniesh has had more experience as an actor, Rozlyn did learn a few more nuances of acting from him.  However, it is not her first time doing a music video. She has done music videos and commercials in the past.”

On the other hand, Rozlyn elaborated, "The story and narration in this video is very different and it requires more of hardcore acting. Once the music company is finalized, the song will release. I am waiting for it to reach the listeners. People will surely enjoy it.” The video has been extensively shot in Mumbai.