The upcoming episode of Sony Entertainment's kids reality show Superstar Singer 2 is all set to take the viewers on an emotional nostalgic rollercoaster ride with a ‘Jaya Prada Special’, honoring one of the reigning stars of the 70s – Jaya Prada, who will be joining the Judges panel as a special guest. Making it a musical extravaganza, the contestants will be seen performing on some of her iconic songs from her films which will leave everybody awestruck including the special guests. 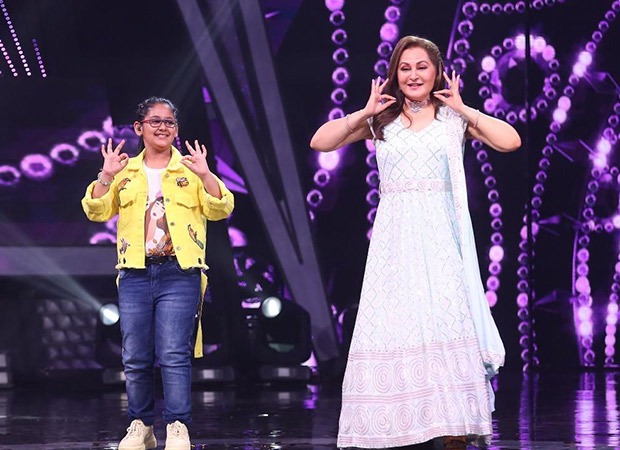 The cutest contestant of Superstar Singer 2, Samaira Mahajan will be performing along with Captain Sayili Kamble on the song, 'Parbat Ke Uss Paar’ (Sargam) and ‘Mujhe Nau Lakha Mangade' (Sharaabi). While the performance will surely win hearts and garner praises from all the judges as well as guest Jaya Prada, post her performance, Captain Sayli will be seen revealing a secret about Samaira. She reveals that she is a very shy girl but from the time she has come on Superstar Singer 2, she transformed into this confident girl who sings exceptionally. As a request to this, Captain Sayli asks Jaya Prada ji to teach Samaira a few of her dance steps from the famous song ‘Mujhe Nau Lakha Mangade’ in order to boost Samaira’s confidence further; Watching this sweet moment unfold on stage will surely make your evening more beautiful! 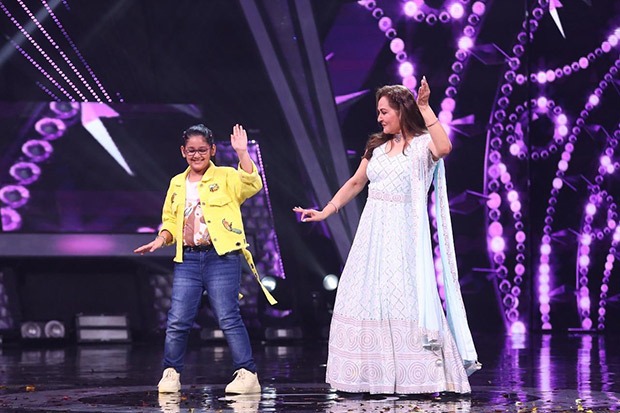 Furthermore, post their performance Jaya Prada will be seen talking about the little contestant who won her heart. "Samaira, I love you. I have no idea how you sang this song, as no one else can sing it the way Asha Ji did. It’s difficult as child to sing this because of the music's high tempo, but I have heard that you write down songs as you rehearse them. This is quite similar to how I used to write down my dialogues and rehearse it at home. This was a best performance was given by you. Lata Ji, Asha Ji, and Bappi Da songs have always been quite popular in my films and they hold a special place for me in my life. Samaira, you sang this song beautifully. Hats-off to you,” she added.

EXCLUSIVE: Mukesh Bhatt reveals why he was…