All set to star in The White Tiger with Priyanka Chopra Jonas for the first time, Rajkummar Rao couldn’t help but praise the global star. Calling her phenomenal, Rajkummar Rao said that despite being a global star, she never made anyone on the set feel like she was a big star, she would help him enhance his performance and would even help him out in the scenes. While he hopes to work with her more, Rajkummar Rao admitted that the reason why he became an actor was because of Shah Rukh Khan. 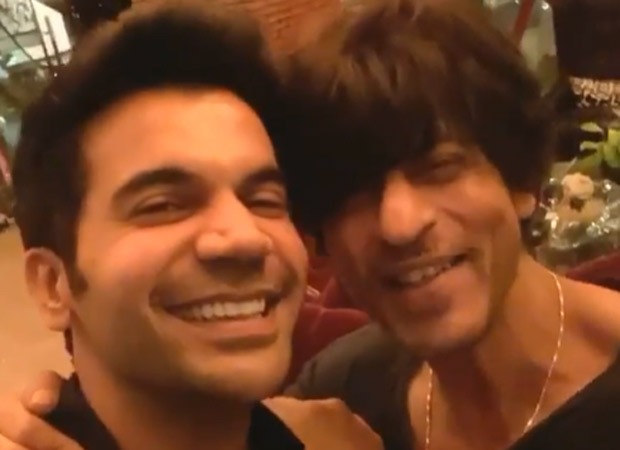 He has always been a huge fan of Shah Rukh Khan’s work and he could relate himself to the superstar’s journey. Rajkummar Rao says that seeing him on-screen made him want to be an actor, too. He further said that SRK taught him that if you have a dream and you’re ready to work hard, the dream will come true. Known for his charms, Rajkummar Rao says Shah Rukh Khan makes everyone feel s special and that there’s so much to learn from him as a person and as an actor.

Rajkummar Rao first met him after the success of Queen, and when he got invited to his trailer, he was surprised that Shah Rukh Khan knew his entire bio. Rajkummar Rao couldn’t express how happy he was to have met him.

Also Read: Pathan: Vishal-Shekhar to be the music composers for the Shah Rukh Khan and Deepika Padukone starrer