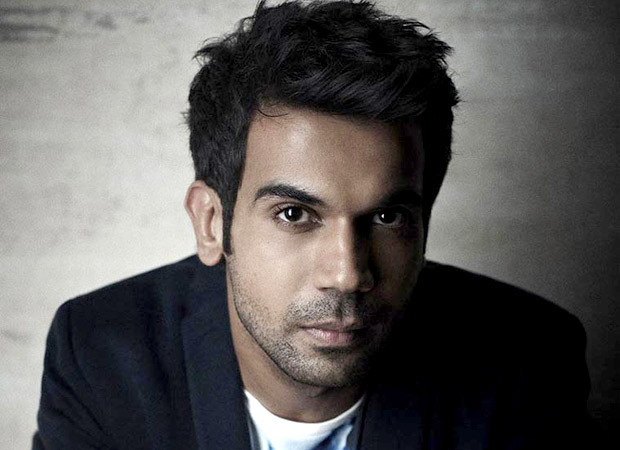 Today he has many films to his credit including the offbeat Newton that was India’s official entry to Oscars this year. But Rajkummar Rao has gone through many struggles before tasting this kind of success in Bollywood. Talking about the same, he made a few startling revelations about the reasons he got rejected from auditions.

Many Bollywood personas have spoken out loud about their struggles and the difficulty in entering the film industry, especially the ones who do not hail from a Bollywood family. Rajkummar Rao too has faced his share of hindrances whilst making his way to stardom. The actor reportedly revealed about facing several rejections in the early stages of his career. He confessed that many have given him excuses for not casting him stating that he isn’t muscular enough or because of his complexion.

It is a known fact that Rajkummar Rao has managed to establish his position in Bollywood with his stupendous acting skills and is often cast as the unconventional hero. Further agreeing to the fact that many people come to Mumbai with a dream of becoming an actor, Rao always knew that it would be a struggle for him to crack it in the industry. He did not shy away from adding that he has given many auditions to get a big break. He also maintained that he used to sign many advertisements to earn money in order to stay in Mumbai since it is an expensive city.

While he did not divulge nitty-gritties, Rajkummar Rao encouraged people to speak up against casting couch and asked them to take the help of social media to spread awareness about it.

On the film front, Rajkummar Rao who has tasted success this year in the form of films like Bareilly Ki Barfi and Newton, will next be seen playing Aishwarya Rai Bachchan’s love interest in Fanne Khan which also stars Anil Kapoor in the lead role.