Rajkummar Rao continues to make us believe that real talent will shine minus big budgets, fancy sets or industry mentors. In the last two years, he has delivered contrasting performances in Newton, Bareilly Ki Barfi, Trapped, Omerta and Stree. While Stree went on to become the sleeper hit of the year, it also became his first Rs 100 crore film. As the actor has entered the 100 core club, he is being compared with Ranbir Kapoor and Ranveer Singh. 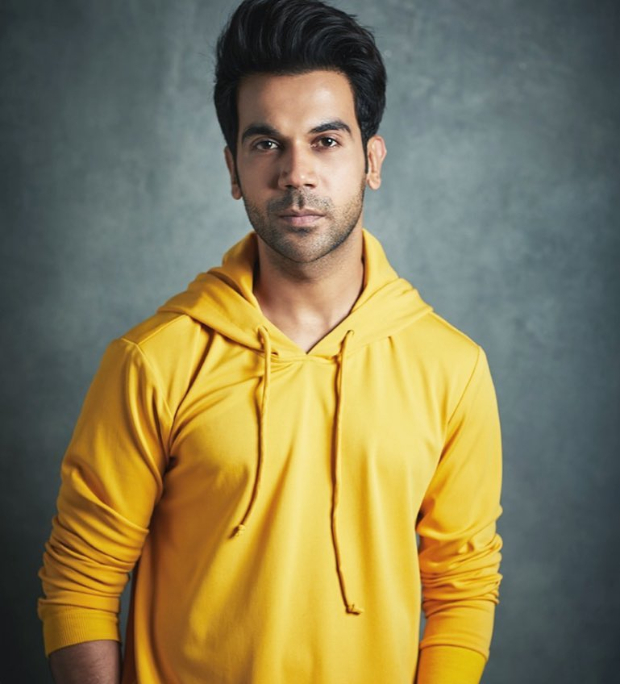 When asked about the comparisons being made, Rajkummar said, "I take it as a compliment. I'm a huge fan of both Ranbir and Ranveer, they are doing tremendously good. I'm looking forward to Gully Boy and Brahmastra. It's overwhelming, I take it with a lot of gratitude because you're comparing me with two great actors."