After unveiling the inspiring trailer of the highly-anticipated movie ‘83 recently, the makers have now released yet another impressive video featuring the prolific filmmaker Rajkumar Hirani, reminiscing memories of the 1983 Cricket World Cup. 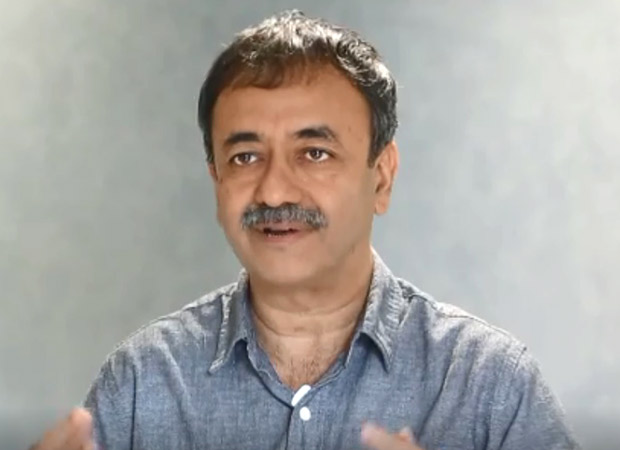 Building the anticipation even further, the new video features the successful filmmaker speaking his heart out about the historic Cricket World Cup win of 1983, citing how Indians took to the streets to celebrate the glorious win of the Indian cricket team. Directed by Kabir Khan, 83 is one of the most anticipated films of the year. The film revolves around India's historic 1983 World Cup win.

ALSO READ: Producers of Ranveer Singh starrer 83 sued for conspiracy and cheating by a UAE Financier company in Mumbai Court