In July 2021, Raj Kundra, a British Indian businessman and husband of Bollywood actress Shilpa Shetty, made headlines. However, for all the wrong reasons. His alleged involvement in the publishing and production of pornographic films grabbed the attention of many. Though Raj was granted bail after being in custody for two months, a section of netizens often trolled him with the reference to the scandal. 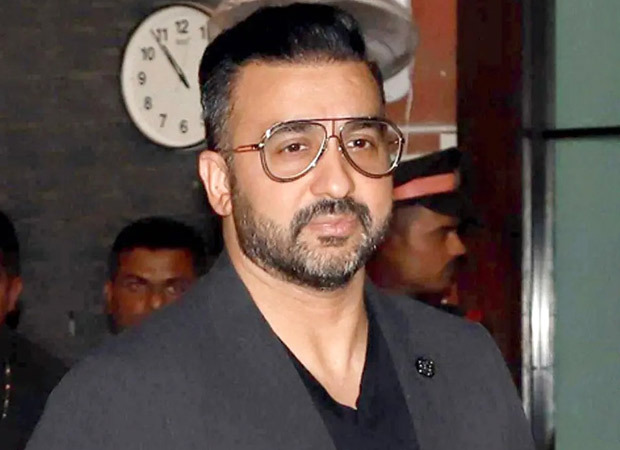 For a very long time, Shilpa and Raj remained tight-lipped on the matter. However, it seems like the latter has decided to hit back at haters after a year. He recently addressed trolls on Twitter in his recent tweet. He hashtagged “trollers” and wrote, “where are you all slowly vanishing please don’t leave me,” along with a couple of emoticons including fire, red-heart, and an amulet.

As mentioned above, Kundra is currently out on bail, and the investigation is still going on. While this is the second time after his bail that he has addressed the trolls, Raj continues to hide his face in public.

A couple of weeks back, Raj penned a complaint letter to the Central Bureau of Investigation (CBI). In the latter he has claimed his innocence in the pornography racket case, as per a report of Mid-Day. He also alleged that some of the officers from the Mumbai Crime Branch had framed him. Concluding his letter, he has requested the CBI to conduct an investigation into the case.

The report further added, Kundra named officers in his complaint letter and has addressed it to the Prime Minister’s office too. The letter excerpt read, "I have lived in silence for one year; ripped apart by a media trial and spent 63 days in Arthur Road Jail. I seek justice from the courts, which I know I will get, and I humbly request an investigation against these officers.”