Radhika Apte recently reminisced about one of the most important films of her career, Sriram Raghavan's 2015 film, Badlapur. The talented actress believes that this superhit film played an essential part in changing the audience's perception of her. 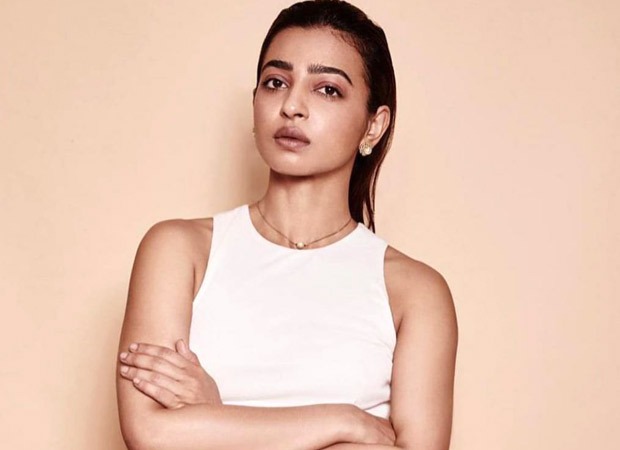 Radhika Apte reminisces about Badlapur, says the film turned out to be a massive turning point in her career

In an interview with a leading magazine, Radhika shared, "Badlapur was sort of right in between for me because it had a lot of content and it was also for the normal audience and so I think, people saw me in a different light."

She added, "What’s nice is when you have a smaller role, but people still talk about your performance. I find that particularly rewarding. So, I think things started changing slowly after Badlapur, which turned out to be a massive turning point in my career. As an actor, you’re always looking for a confidence boost. And Badlapur provided that."

Radhika is one of the leading actresses of Bollywood today, who has made a big name for herself with her unparalleled craft in indie films to OTT as well as commercial films. Badlapur was one of the most important milestones of her career that showed us that Radhika is a great fit for any kind of film and role.

The actress was recently seen in the sci-fi comedy, Ok Computer in yet another unique role garnering bouts of praises for her performance. She will next be seen in Mrs. Undercover.

ALSO READ: Radhika Apte gets her first dose of COVID vaccination; co-star Vijay Varma dedicates a meme to her