Things are heating up between Priyanka Chopra and beau Nick Jonas. After a weeklong India vacation with Nick and making it official on Instagram during Brazil trip, Priyanka has taken the next step in the relationship. The actress spent the most important American holiday of the year, 4th of July with Nick and his entire family and friends. 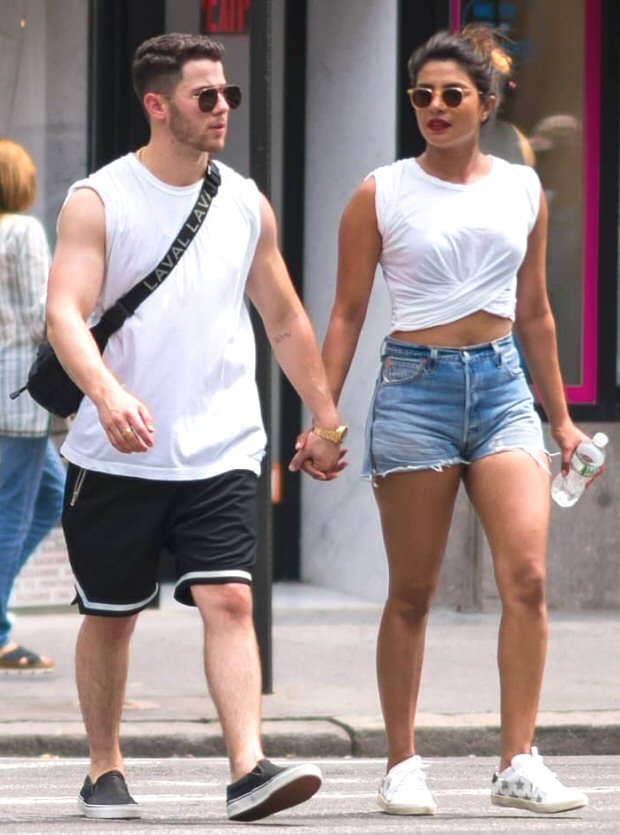 Many pictures surfaced online of the couple taking cycle rides on Citi Bikes on the Upper West Side with Nick's elder brother Joe Jonas and his fiancée, Game of Thrones actress Sophie Turner. Nick and Priyanka were cycling at the back while enjoying a conversation. They were cuddly while they walked hand-in-hand. 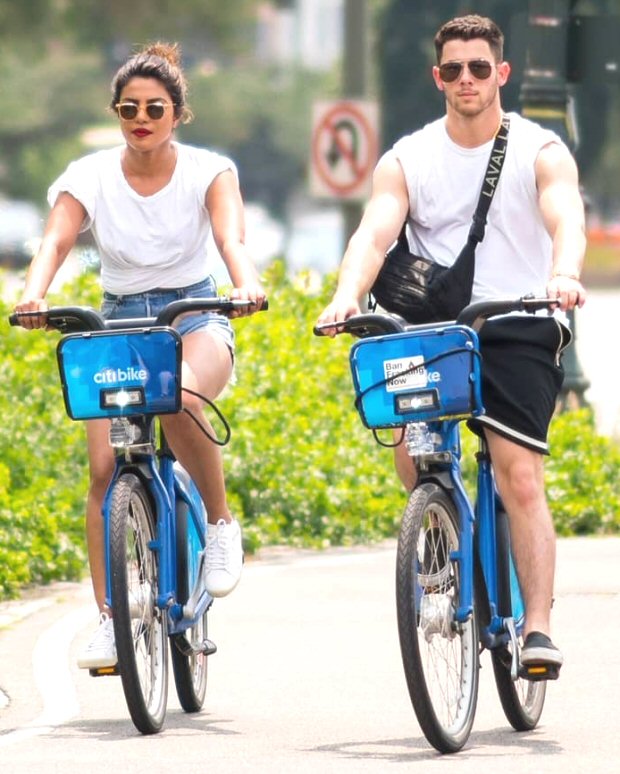 In the evening, Priyanka joined Nick and Jonas family to celebrate the day. Nick's eldest brother Kevin Jonas, sister-in-law Danielle Jonas, and nieces Alena Jonas and Valentina Jonas were also in attendance as they enjoyed the 4th of July fireworks. While Nick had shared a picture with all of his brothers including the youngest one Frankie Jonas, Priyanka had shared a boomerang video while enjoying the fireworks with Kevin's daughter Alena. 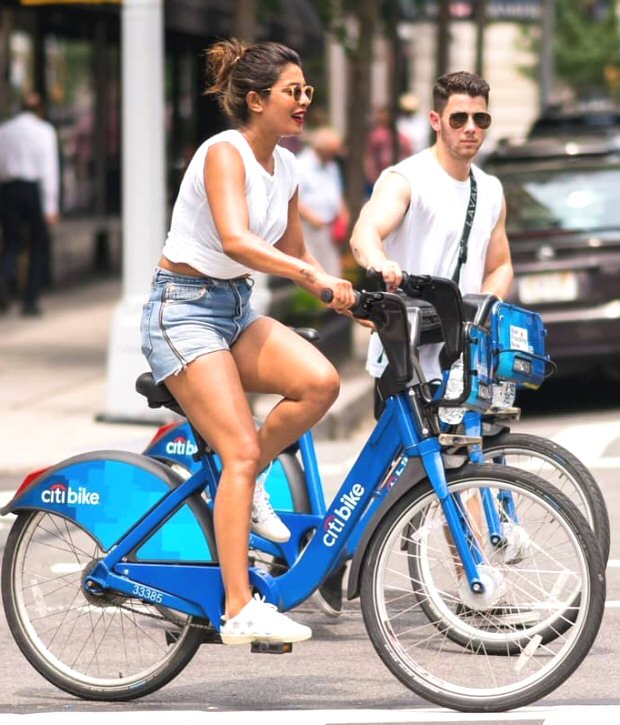 After their social media PDA and filming each other on Instagram stories, Priyanka Chopra and Nick Jonas recently returned to New York City where they enjoyed date night. It has been more than a month since the rumoured romance between the two stars began. From spending Memorial Day weekend with Nick Jonas’ friends to Nick’s trip to India with Priyanka, it is clearly that two of them are smitten by each other. 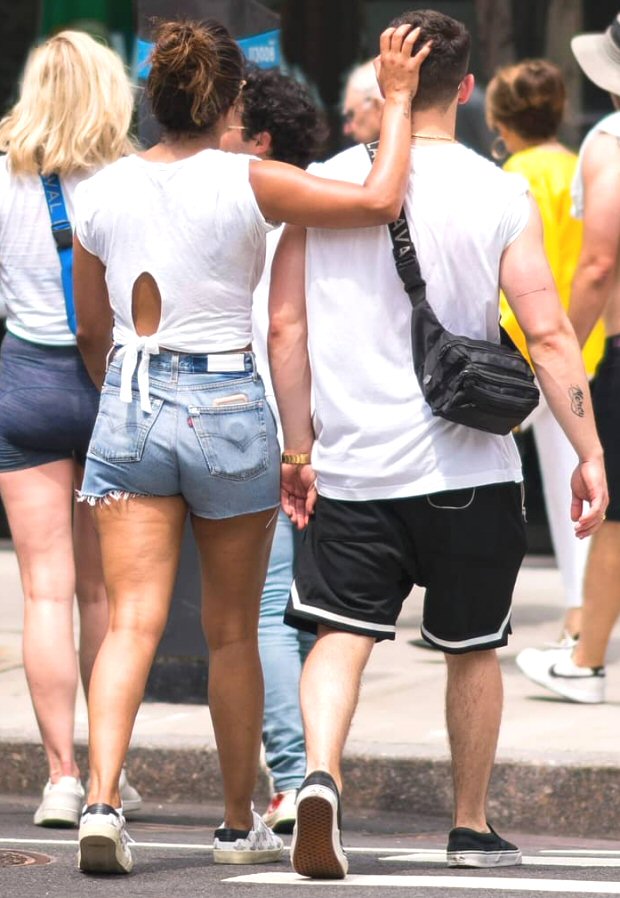 Check out all the pictures: 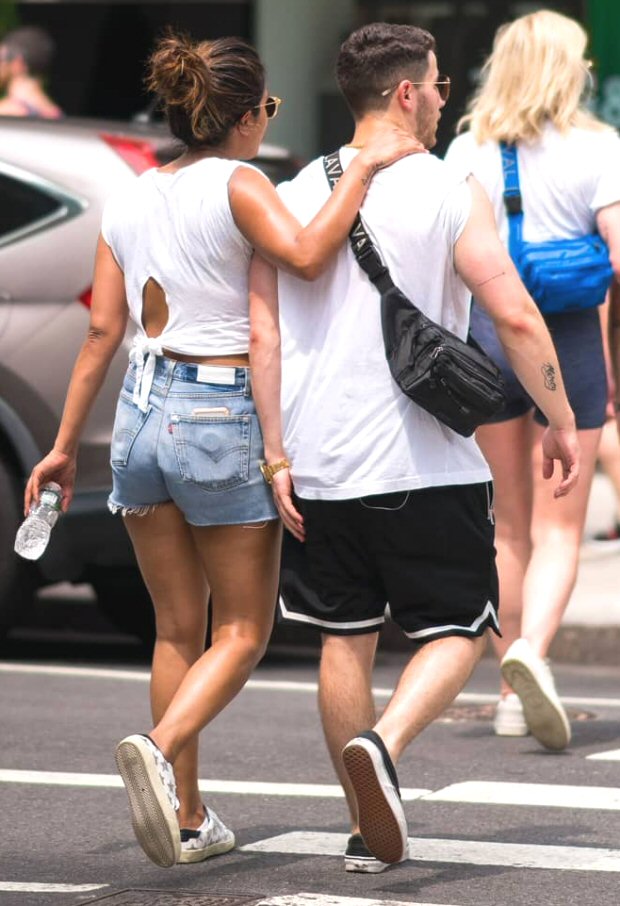 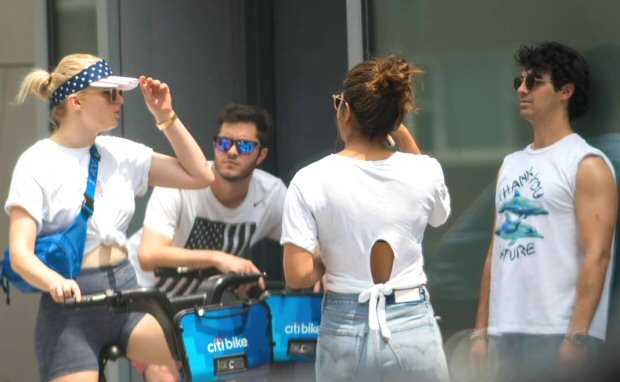