The power couple Priyanka Chopra and Nick Jonas always make headlines for their social media PDA, red carpet appearances and how lovingly they speak about each other. As Jonas Brothers band - Kevin Jonas, Joe Jonas and Nick Jonas - are all set to release their comeback album 'Happiness Begins', they also had a premiere for their documentary, Chasing Happiness. From musicians to close friends and family, everyone was in attendance at the documentary premiere. 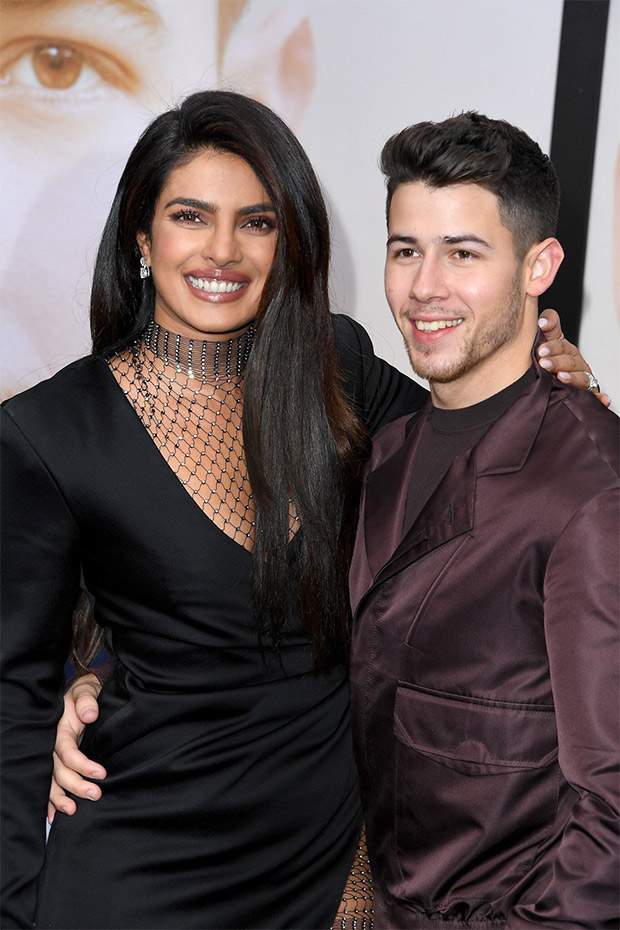 The premiere of their documentary was held at Regency Bruin Theatre in Los Angeles on Monday night. Priyanka Chopra created a storm with her black low-cut dress with a slit all the way up to the waist. The dress had a chain mail mini-dress which definitely made the look unique. She paired up with look with diamond earrings and black heels. Nick Jonas looked dapper and handsome in his purple suit and velvet shoes. 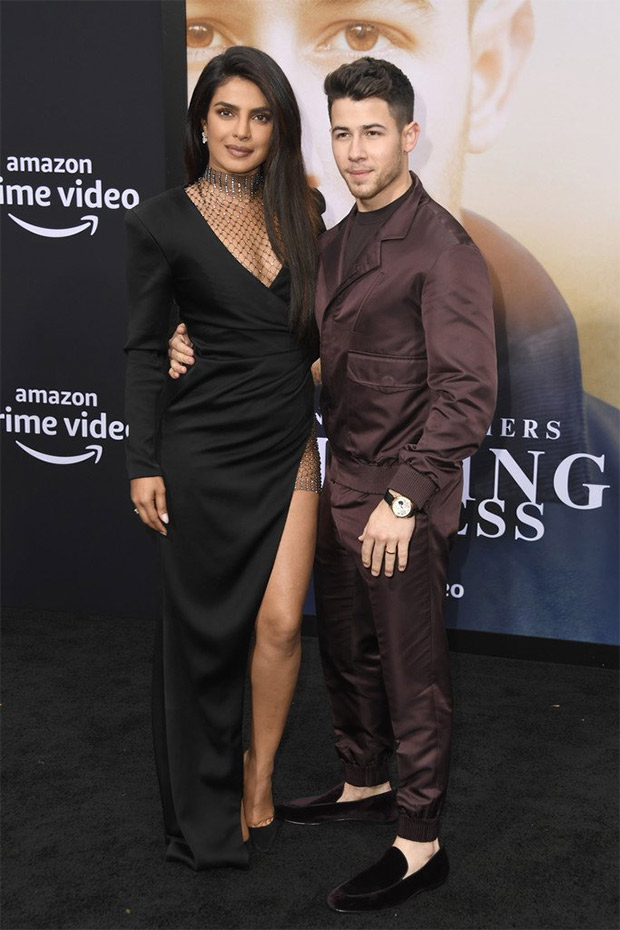 The premiere also saw Joe Jonas' wife Sophie Turner and Kevin Jonas' wife Danielle Jonas. They also had a show for the fans post the premiere.

ALSO READ: Priyanka Chopra responds to the criticism that she 'overshared' her wedding photos with Nick Jonas