Katrina Kaif recently appeared on Neha Dhupia’s talk show, BFFs with Vogue along with her BFF, Anaita Adajania Shroff. There she expressed her concern for Janhvi Kapoor and her very very short shorts when asked about who in the industry overdoes their gym looks. She said, Not OTT, but I am concerned with the very very short shorts that Janhvi wears to the gym. She comes to the same gym as mine and we are often together at the gym. I just worry about her sometimes.” Even though Janhvi has not commented on it, Sonam jumped to her rescue and then shrugged it off saying it’s all an inside joke.

We, at Bollywood Hungama, have compiled a few of Janhvi’s gym looks wearing her super short shorts. Take a look. 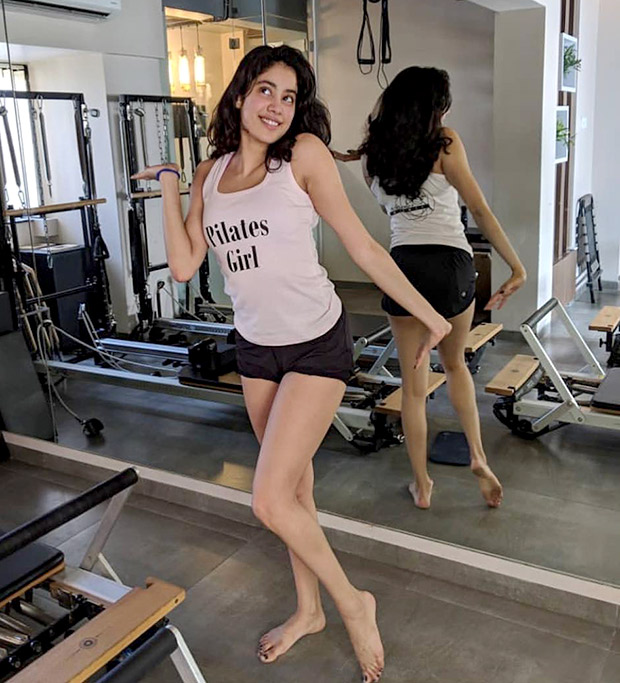 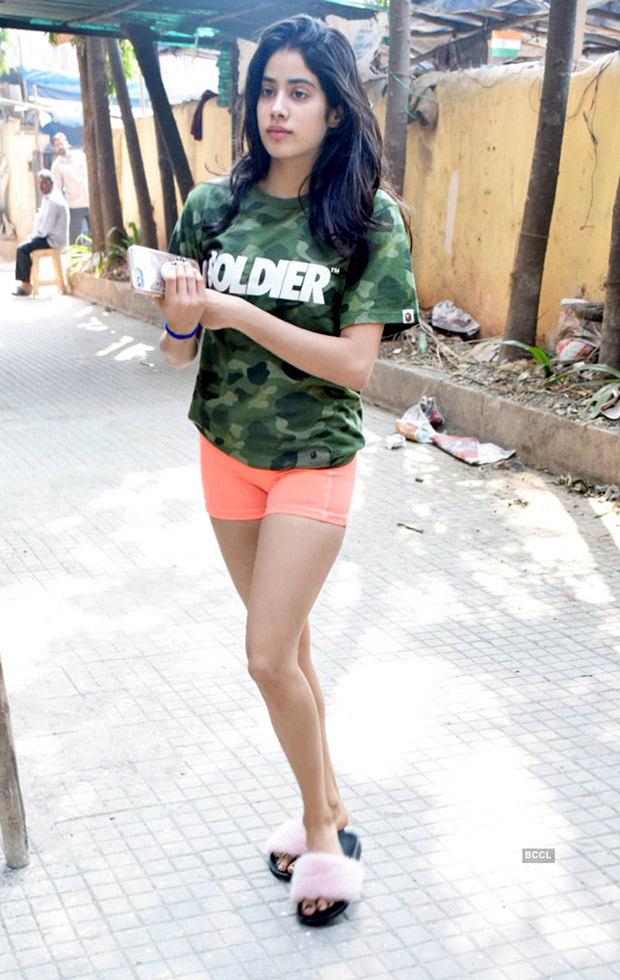 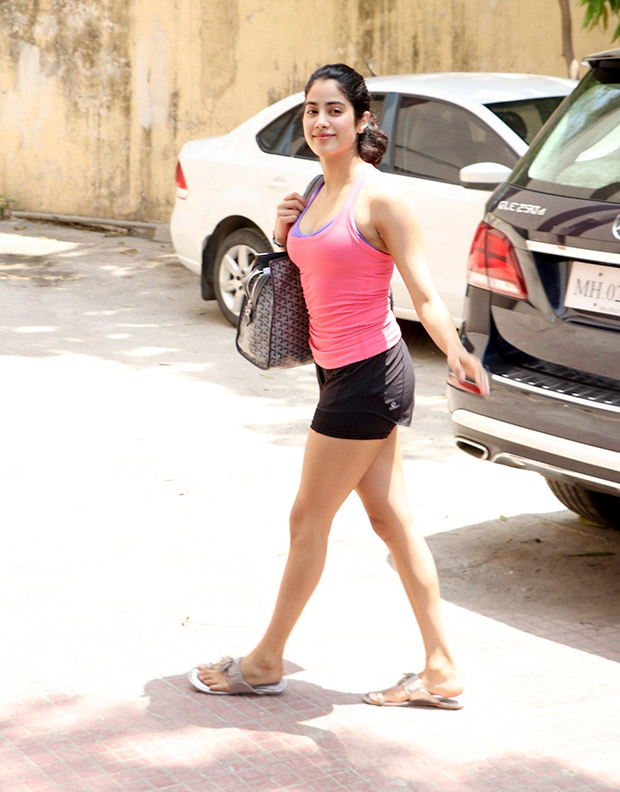 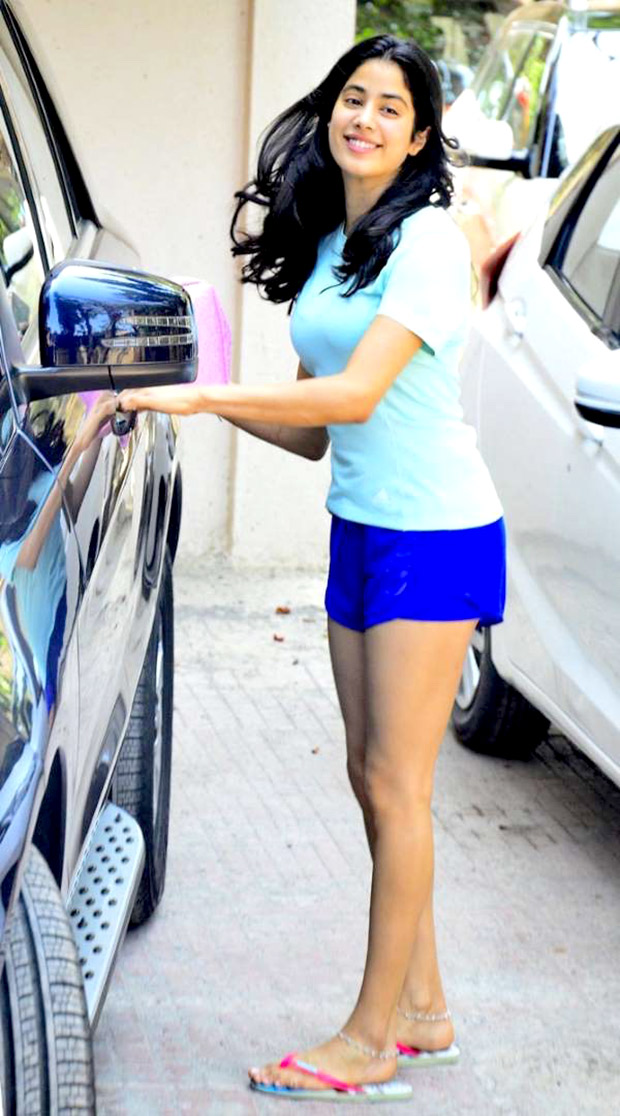 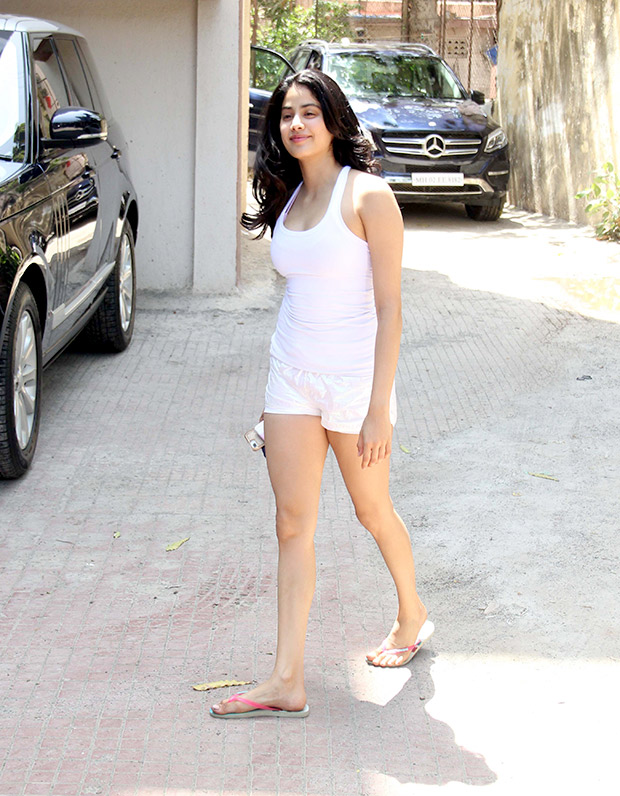 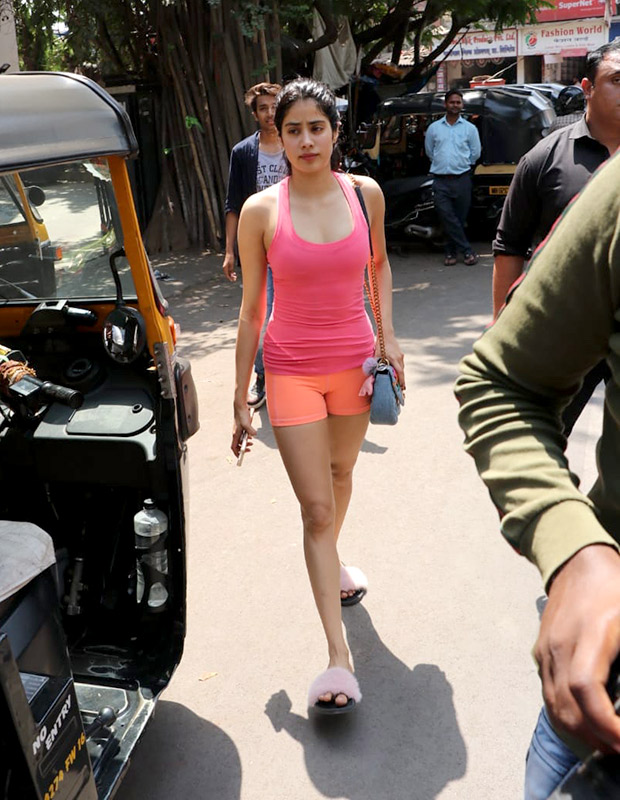 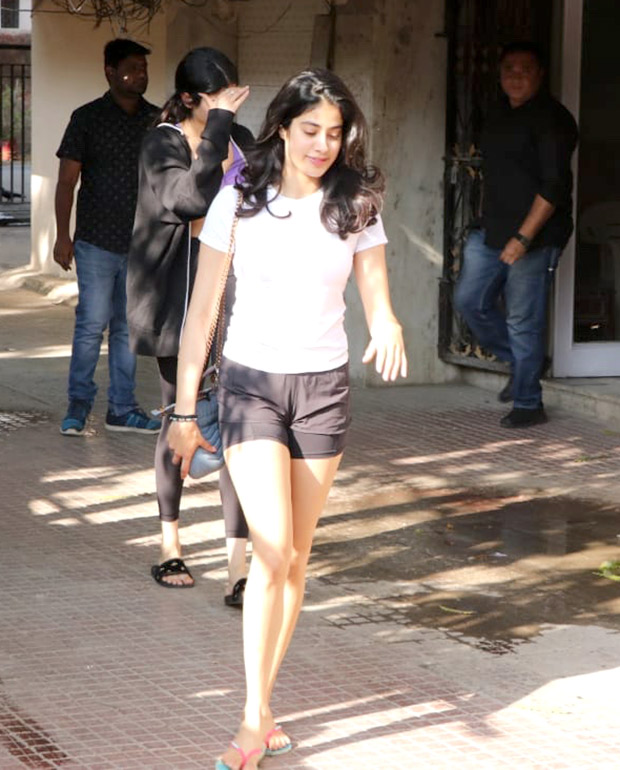 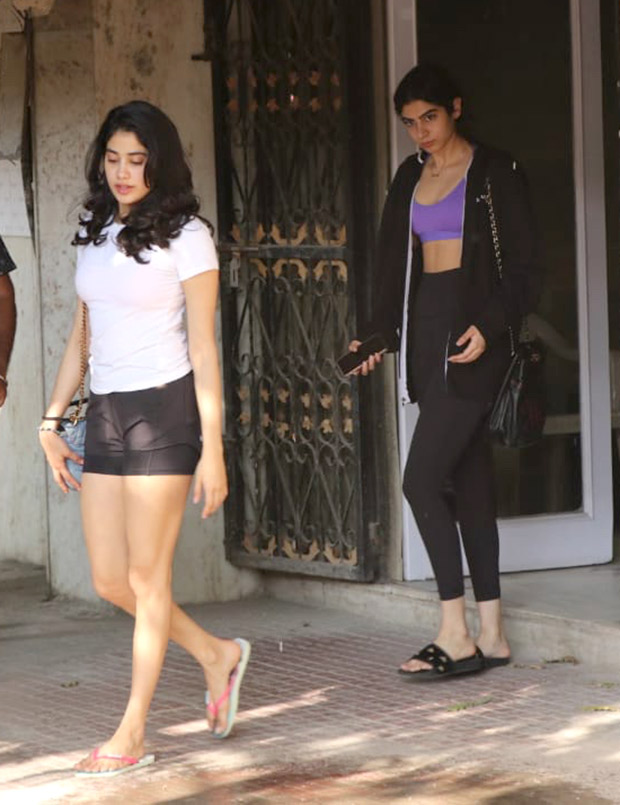 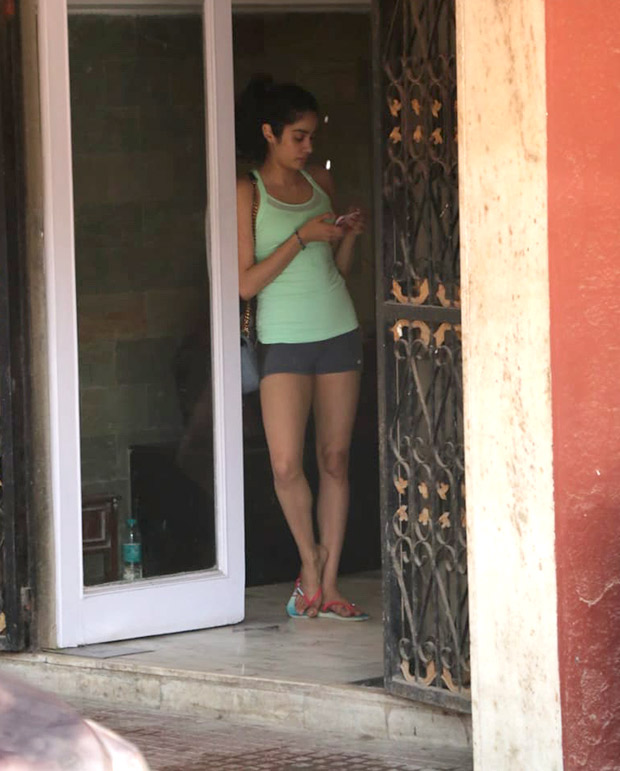 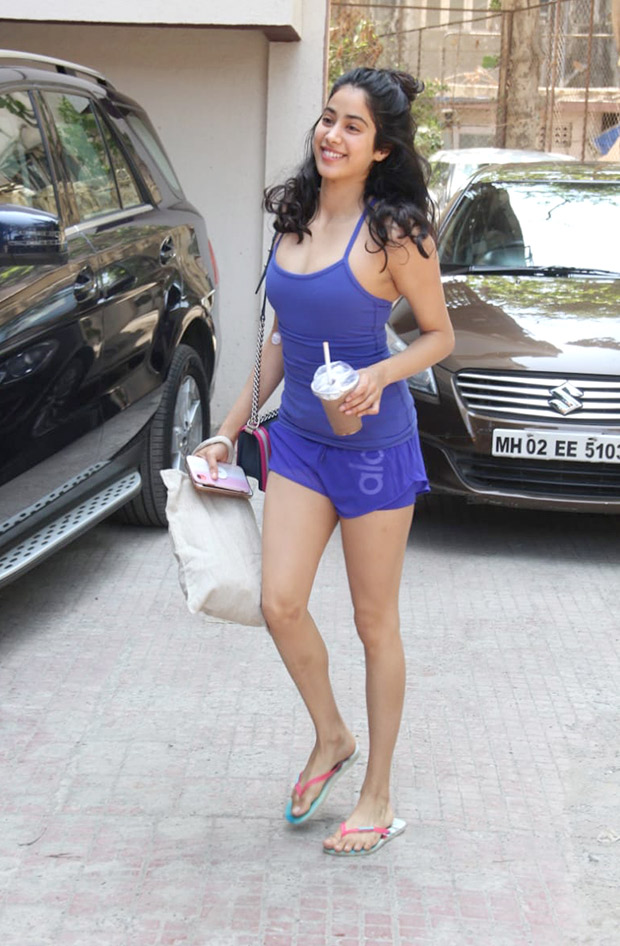 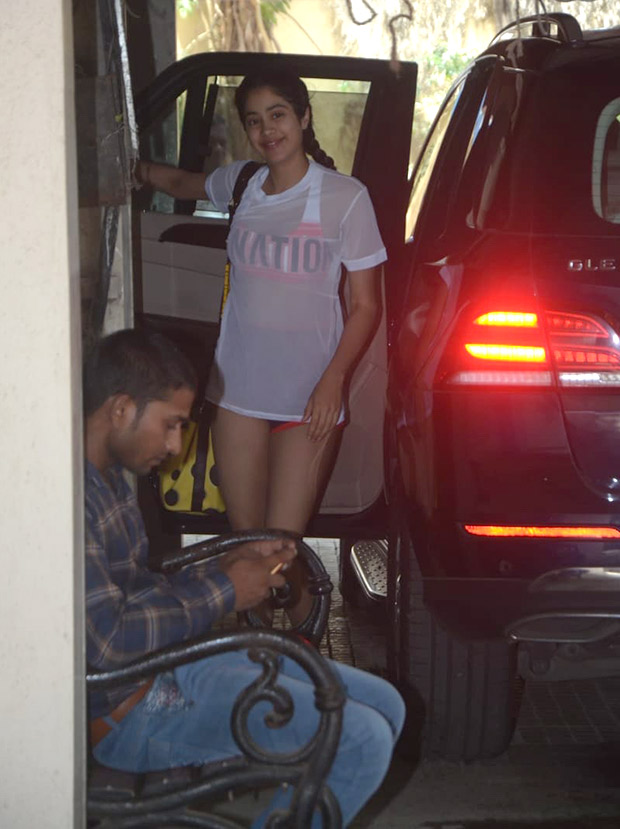 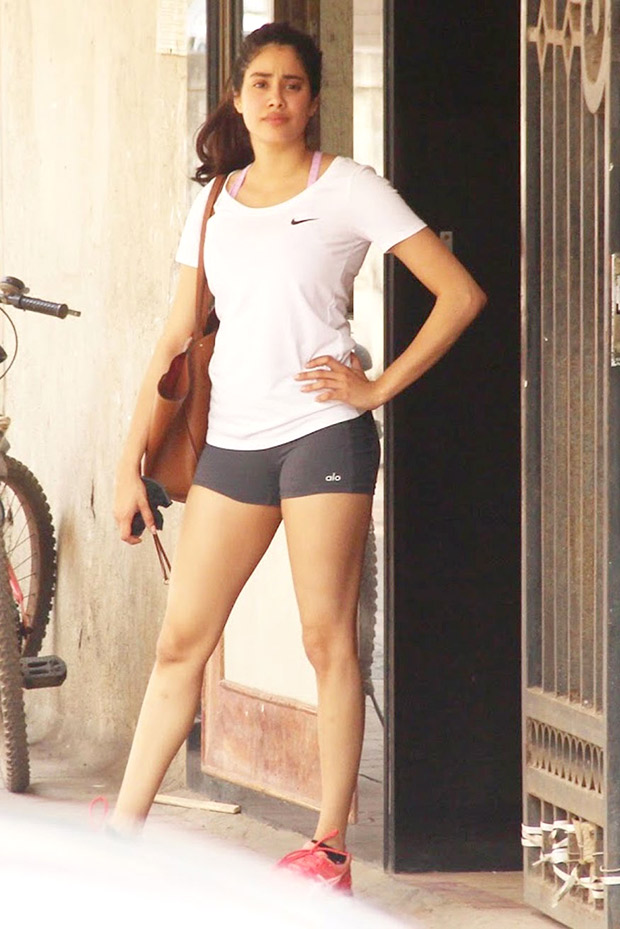 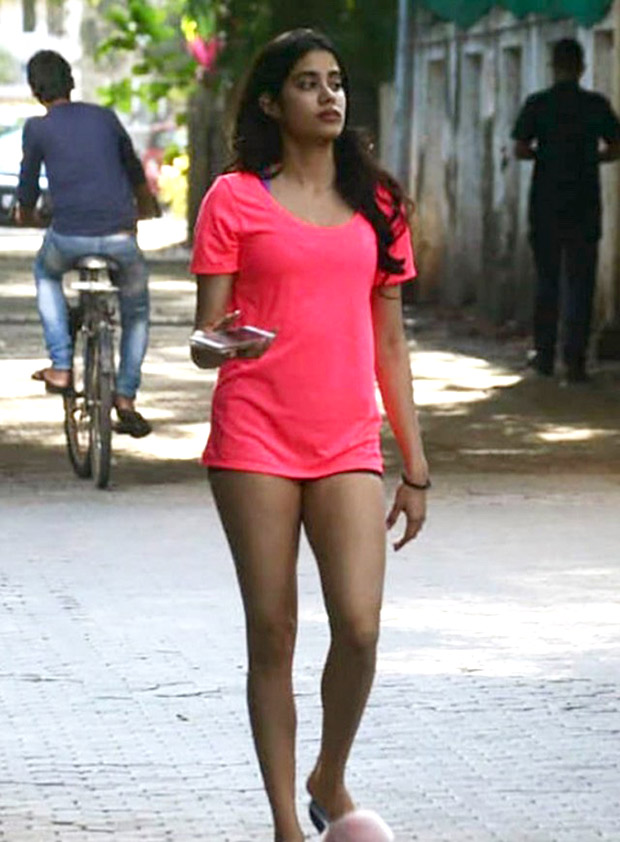