Priyanka Chopra and Nick Jonas have been in news recently for their social media posts. From enjoying sports tournaments to spending a yacht vacation, the couple’s photos often seem to go on viral as fans can’t stop gushing over the Nickyanka love. The actress also keeps posting several glimpses of her newborn daughter Malti Marie Chopra Jonas, albeit without revealing her face. On the other hand, there are many Nickyanka fan pages too that give followers of the couple, a glimpse of PC and Nick’s weekend shenanigans. In a recent post by one such fan page, we got a glimpse of one such gathering that was attended by this couple. 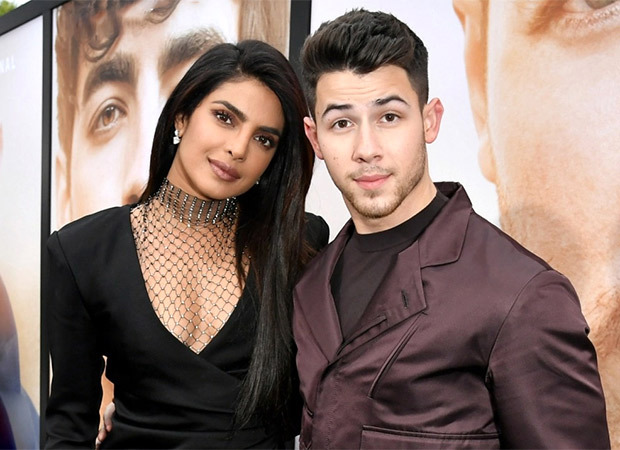 Priyanka Chopra and Nick Jonas have a fun weekend; enjoy this dance of the Aishwarya Rai Bachchan song from Guru

A popular fan page of Priyanka Chopra and Nick Jonas shared a set of videos of the couple attending what seems like a party. While we got a glimpse of the massive pool right in the center of the venue, the evening bash also had some interesting performances like fire dance and even a performance of Bollywood numbers. The fan page shared a video of a performance where the dancer is grooving to the beats of the Aishwarya Rai Bachchan song, ‘Tere Bina’ from her film Guru which featured Abhishek Bachchan in the lead role.

Apart from that, the fan page also shared a few other photos of videos where the actress is seen socializing with the guests and enjoying other performances.

On the work front, Priyanka Chopra wrapped up the shoot of the sci-fi space series Citadel which will premiere on Amazon Prime. The actress has a couple of films like It’s Coming Back To Me and Jee Le Zara in the pipeline.

Also Read: Priyanka Chopra says she is able to do the work she always wanted to after 10 years in Hollywood: ‘I have the kind of credibility within the industry’