Last Updated 07.12.2022 | 9:21 PM IST
feedback language
follow us on
Bollywood Hungama » News » Bollywood Features News » Priyanka Chopra says she is able to do the work she always wanted to after 10 years in Hollywood: ‘I have the kind of credibility within the industry’

Priyanka Chopra, who gained international acclaim and fame due to her leading role in Quantico, recently said that it has taken her a decade to get the roles she wanted to play in Hollywood. She said that after being active in the industry in the United States for 10 years, she is finally able to pick up roles and now has some credibility and found amazing partners to work with. 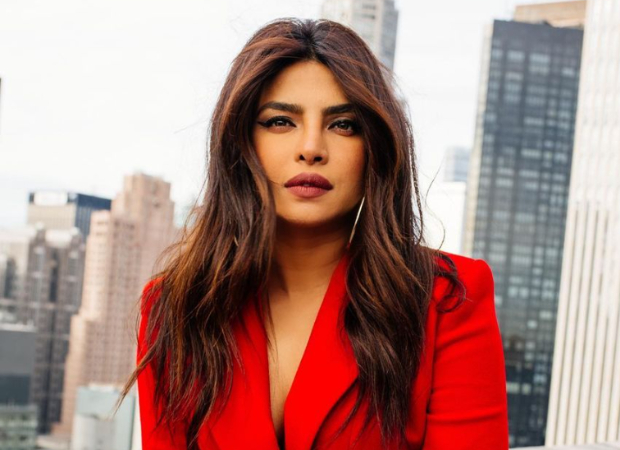 Priyanka Chopra says she is able to do the work she always wanted to after 10 years in Hollywood: ‘I have the kind of credibility within the industry’

In an interview with Pinkvilla, Priyanka said, "I am a high-achiever, I have always been a high achiever. I am someone who is goal oriented. I like challenges, growth, evolution, and knowledge. When you combine all of these things, there is a lot more that I want to do. If I break it down, I have had an incredibly successful career as an actor in India. I have worked with the best filmmakers, and I have done films that I am really really proud of. And now I want to be able to, as an actor, create that body of work in my English language work which is in America."

She added, "As an actor, I am still new (in the US). After 10 years of working here, I have just about reached the point where I am doing the kind of roles I want to, where I have the kind of credibility within the industry that I have worked really hard for, where I have trust with the partners that I am working with."

Meanwhile, on the work front, Priyanka Chopra will be seen in It’s All Coming Back To Me, and the series Citadel. She will be starring with Alia Bhatt and Katrina Kaif in Farhan Akhtar’s Jee Le Zaraa.