Priyanka Chopra Jonas once again attracted memes with her outfit choice. This time she was seen in a green puffy dress. After the dress started attracting memes, Priyanka took to Twitter to share a few and had a good laugh over it. 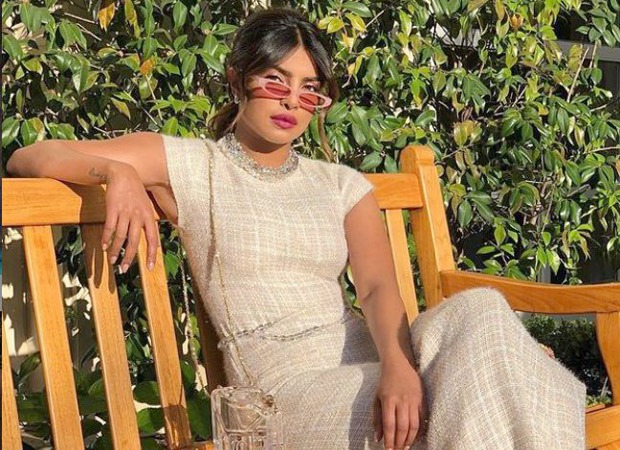 Sharing a few memes Priyanka wrote, "Too funny...Thanks for making my day guys!" Priyanka had worn a polka dotted green puffy dress with her hair tied in a top bun. It immediately started a mem fest, with her shown as puffer fish to a pokemon to a ball.

A Twitter user replying to Priyanka's post wrote, "Are you serious ma’am is that a dress than what’s the point to have good figure.” While the actress usually does not respond to comments on her post, she chose to respond to this particular comment. "The fact that a “figure” doesn’t matter. that’s the point," she replied.

Previously, Priyanka's look from the Met Gala and other red carpet events had also turned into a meme fest.

ALSO READ: Priyanka Chopra Jonas opens up about not being dependent on her co-actors to go ahead in her career