Last Updated 03.06.2020 | 9:02 PM IST
feedback language
follow us on
Home » News » Bollywood Features News » Bollywood News Priyanka Chopra asks for one advice from Simone Biles, Awkwafina and Diane Von Furstenberg in her show If I Could Tell You Just One Thing

Priyanka Chopra is juggling work between several industries and platforms and is making it look very easy. Last year in May, it was revealed that the actress was planning to dive into the digital platform for a special travel show project. As many big stars including Dwayne Johnson and Will Smith have ventured into Youtube, Priyanka Chopra too is making her way to the platform with her travel series If I Could Tell You Just One Thing. In the series, she'll interview several amazing women who have inspiring stories to tell. 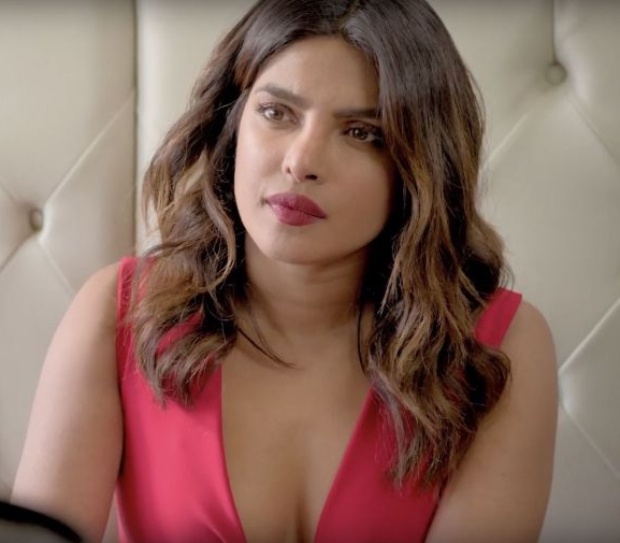 The actress is ready to seek inspiration from several women and the first trailer of her show is here. On Friday, the actress released the trailer for her YouTube Originals special If I Could Tell You Just One Thing which will premiere on March 27 on her YouTube channel. She will be interviewing several incredible women including fashion icon Diane Von Furstenberg, comedian and Crazy Rich Asians star Awkwafina and Olympic winner gymnast Simone Biles. The three ladies talk about their careers, give advice to the fans that could change their lives.

This will be a Youtube series where Priyanka will travel across the globe. She will be meeting and asking for advice from some of the most inspirational actors, politicians, religious leaders, and environmentalists about changing the world. It will be very interesting for PeeCee fans to see her in an all-new way as a host.