One of the country’s most prolific and continually successful filmmakers Priyadarshan is currently in Goa heading the jury for the 50th International Film Festival Of India (IFFI). Priyan, as he is affectionately known, is not happy with what he has seen in Goa. 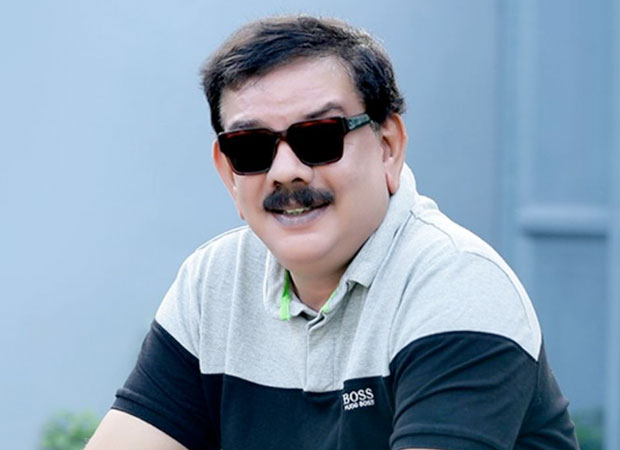 “My jury and I saw 314 films. Out of these only 20 were outright brilliant. The others ranged from mediocre to downright unimpressive. So yes, I would say I am not pleased with the content,” Priyadarshan makes shocking declaration.

Priyadarshan has an explanation for the falling standards of our cinema. “Nowadays anyone can become a filmmaker. Anyone, who has  access to a camera, can shoot a film. In our times, when I started as a filmmaker, it was very big thing to get behind the camera. One had to work hard to earn  that privilege. One had to train for years before being considered fit to be a director.”

Priyadarshan feels the lack of preparedness is taking its toll on the quality of Indian films. “Nowadays, one needs no qualification to be a filmmaker or a film critic. The  lend-results speak for themselves. Out of the 314 films I’ve seen in Goa,  the 20 films that are absolutely brilliant are all directed by trained filmmakers. I think that says it all.”

Also Read: EXCLUSIVE! Priyadarshan to make a comeback to Bollywood with HUNGAMA 2