Akshay Kumar’s next is Yash Raj Films’ first historical, Prithviraj, which is based on the life and valour of the fearless and mighty King Prithviraj Chauhan. He is essaying the role of the legendary warrior who fought valiantly to protect India from the merciless invader Muhammad of Ghor. The trailer was unveiled on Monday amidst much fanfare. 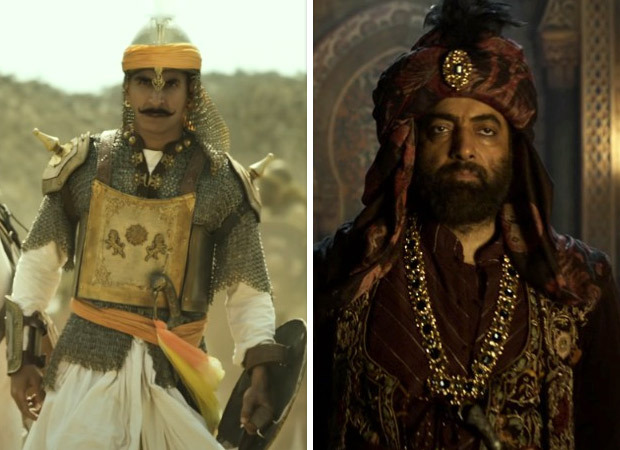 Akshay Kumar took to his social media accounts on Monday to share the trailer, and wrote, "Shaurya aur veerta ki amar kahaani. Ye hai kahaani Samrat Prithviraj Chauhan Ki (this is story of Prithviraj Chauhan) Releasing in Hindi, Tamil and Telugu. Celebrate Samrat #Prithviraj Chauhan with #YRF50 only at a theatre near you on 3rd June."

The trailer sees a young Prithviraj being crowned as the rule of Delhi. His valour wins over Sanyogita, who was the daughter of Jaichand, the King of Kannauj. Sanjay Dutt is seen his blind uncle fighting against those who stand against in nephew whereas Sonu Sood is Prithivraj's loyal friend Chandravardai. Manav Vij enteres the scene as the menacing invader Sultan Muhammed Ghori, who announces a war against Delhi.

ALSO READ: Prithviraj Trailer Launch: "It has truly been an honour to play a man who stood for his country" - Akshay Kumar