Renowned actor Prakash Raj has been working in the entertainment industry for almost three decades now. Hence, it won’t be wrong to say that he knows the entertainment industry inside out. While he is gearing up for his upcoming web series called Mukhbir, the actor recently spoke about the “mafia ruling the real content” in showbiz, and how the pandemic has stopped it. 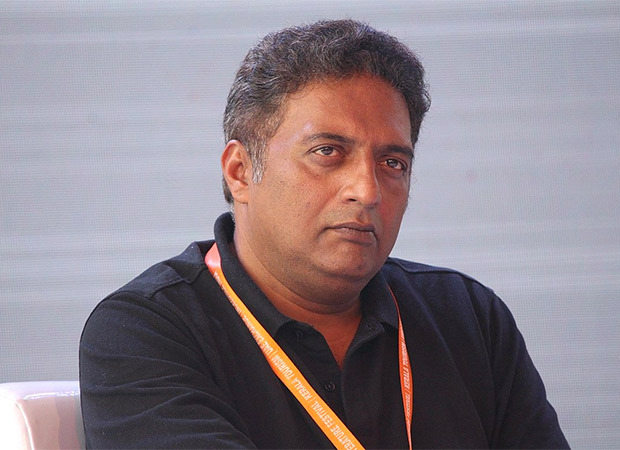 As per a report by Hindustan Times, the actor discussed the change in the way audiences think and the demand for real content. “In the recent past also, we have been seeing many series or stories that are very slice of life. People are tired of the cacophony,” asserted Prakash.

He elaborated, “With the pandemic, people are connecting to more content. And when you see the fakeness is dying and the mafia is not able to convert, while there is a fair play for talent and content, it feels good. The content is becoming the king. To come out of this cacophony, this sort of effort matters.”

As the conversation progressed, the director-producer explained, “Cinema is a language, the most recent human language. It was like a river that flowed but people stopped it. They put conditions on it that you should show it only in theatres and began thinking writing was only about two-and-a-half hour stories. Everybody had been stopping things like you can’t release it on TV first etc. But once the pandemic stopped this mafia, people had to go, and this content came out.”

Coming back to his series, Mukhbir - The Story of a Spy, it will start streaming on Zee5 from November 11 onwards. It also stars Zain Khan Durrani, Adil Hussain and Zoya Afroz in pivotal roles.