Filmmaker and actress Pooja Bhatt will soon be seen making her OTT debut with the Netflix show Bombay Begums. While promoting the show Pooja was recently in conversation with Bollywood Hungama talking about what to expect from it and why she opted to feature in the show. In the conversation, talking about doing intimate scenes on screen Pooja revealed what advice her father Mahesh Bhatt gave her before her first kissing scene with Sanjay Dutt in Sadak. 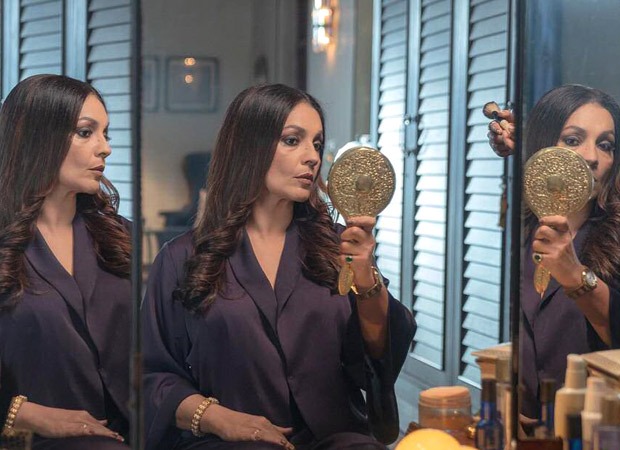 “Innocence needs to be the approach. This was the first lesson I learnt on sets of Sadak many, many years ago, when I had to kiss my icon Sanjay Dutt, I was all of 18 years, and here I was kissing the man whose posters I had in my room. I remember my father taking me aside and telling me something that has remained with me for the rest of my life. He said, 'Pooja if you are going to feel vulgar, it is going to look vulgar. So you need to approach a kissing scene or love making scene with a lot of innocence, grace and dignity, because the intention is communicated.'”

Back on the work front, Pooja Bhatt’s show Bombay Begum traces the lives of five ambitious women from various walks of life as they navigate their dreams, desires and disappointments in modern-day Mumbai.