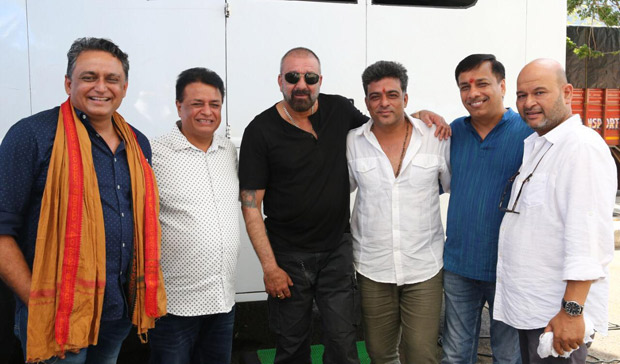 Along with Sanjay, the main cast is headlined by Ajay Devgn, Sonakshi Sinha, Parineeti Chopra, Rana Daggubati and Ammy Virk who are soon going to join the shoot of the film. 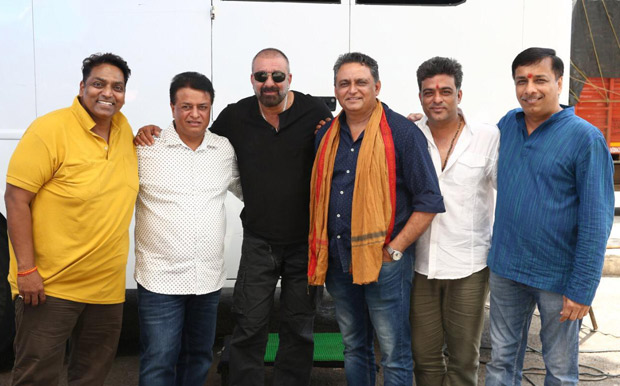 Ajay Devgn will be essaying the role of squadron leader in his next film, Bhuj: The Pride of India. The movie is based on a true incident and is one of India’s most fascinating war-related stories. Ajay will be essaying the role of Squadron Leader Vijay Karnik, who was in charge of the Bhuj airport during the 1971 Indo-Pak war. It was Karnik and his team, with the help of 300 local women, who reconstructed the destroyed Indian Air Force airstrip at Bhuj in Gujarat, in what could be termed as India’s ‘Pearl Harbour’ moment.