Last Updated 22.01.2022 | 9:24 PM IST
feedback language
follow us on
Bollywood Hungama » News » Bollywood Features News » “If people are not interested in my bio-pic let them not watch it” – Ram Gopal Varma

Does Ram Gopal ever give up? There is a new movie announcement virtually every other day. The latest being a 3-part bio-pic entitled Ramu. It is amazing that he feels there are people out there interested in watching his life-story unfold on screen. 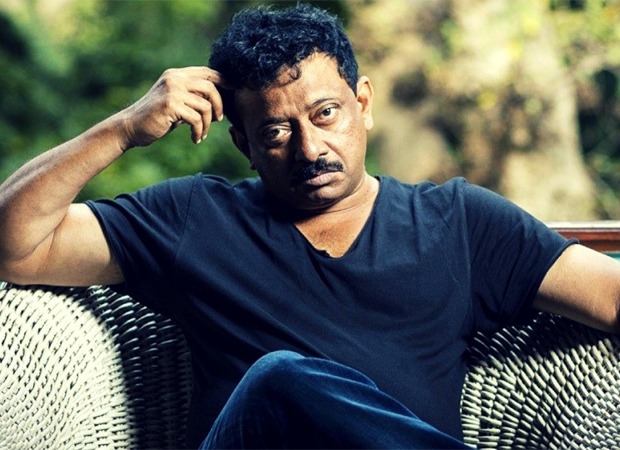 As brutally honest as ever, Ramu’s bio-pic will cover every aspect of his life including his much talked-about association with Urmila Matondkar.