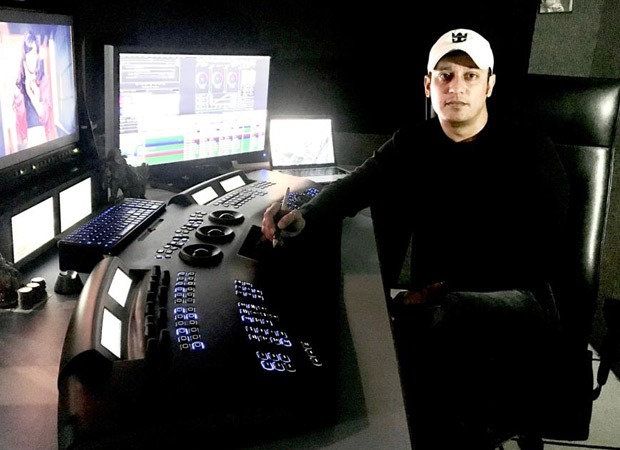 It comes as no surprise then that the show's colorist, Swapnil Patole, Senior Colorist & HOD at Famous Studios Ltd, has been nominated for Best Colorist in Series Category for Paurashpur at The Colorist Awards 2020. For those who may not be aware, The Colorist Awards is the Professional Colorists Award Ceremony for the Best Color solution and the world's first awards for professional colorists. The awards' goal is to find the best color solutions in cinema, advertisements, documentaries, music videos, short films, and reward the winners in each nomination.

The winners in each of the nominations Colorist Awards 2020 will be announced at an official ceremony on 29th March 2021. The award ceremony will take place in Russia's capital, in Moscow, in the cinema hall, 'Cosmos'.  On bagging the proud nomination, Swapnil says, "It's an honour for me to represent India, our media industry & Famous Studios Ltd on this international platform with globally known colorists & post studios. 192 colorists around the globe, members from 59 countries, participated in The Colorist awards 2020 & only 30 colorist got selected in 6 categories (commercial, feature film, music video, TV series, Shortfilms, and Documentary). In each category, 5 top colorists are nominated for this award & I am one of them. For me, it's a dream come true after 16 years of hard work and journey as a colorist. That's something".

"The credit goes to astounding cinematographer Manoj Khatoi, who believed in me to grade his series. Moreover, Director Shachindra Vats & creative director of ALTBalaji – Baljit Singh Chaddha backed us on every decision we made with color pallets for Paurashpur", he adds.