Zee TV’s popular fiction show, Kumkum Bhagya has been an audience favourite with its intriguing plot and the authentic portrayal of relatable characters like Abhi (Shabbir Ahluwalia), Pragya (Sriti Jha), Rhea (Pooja Banerjee), Ranbir (Krishna Kaul) and Prachi (Mugdha Chapekar). In fact, Abhi and Pragya’s love story has kept the audience hooked for six years now and their recent wedding sequence got everyone excited. However, it looks like all the fans and followers of the show are in for a shock as their beloved Abhi is going to be shot in the upcoming dramatic twist on the show and will be seen falling off a cliff. Fans of the TV superstar will be delighted to know that their favorite Shabir pulled off this daredevil stunt for his own death sequence with elan! 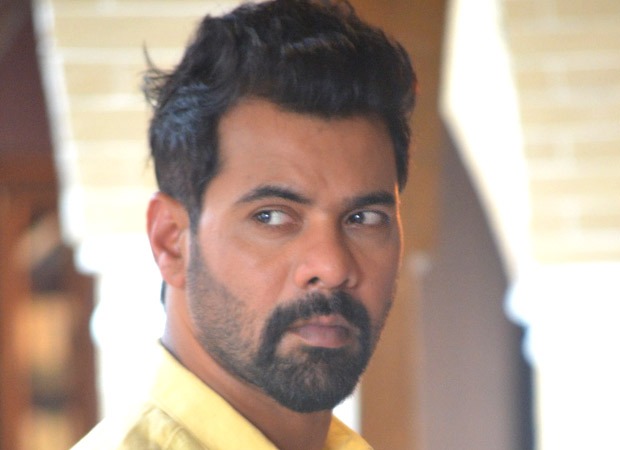 In the upcoming episodes, we will see a group of goons chasing Abhi and Pragya and while they seem to have escaped from them, the baddies will be shown dashing their car and the two newly-weds will lose consciousness. After they regain their senses, they will try to run away, but Abhi will be shot and will be seen falling off a cliff. For the daredevil stunt, Shabir did the stunt all by himself. Yes, he did have safety harnesses while jumping off from a height for the shot, but the way he pulled off the stunt is noteworthy. The seasoned actor was cool as a cucumber and gave the perfect shot in the first take. 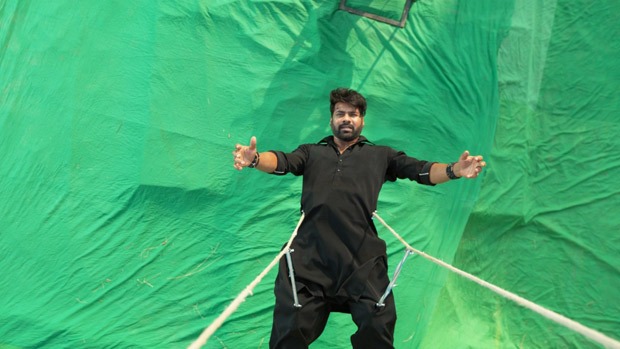 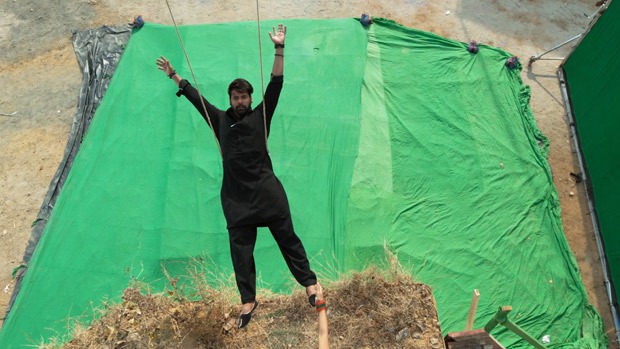 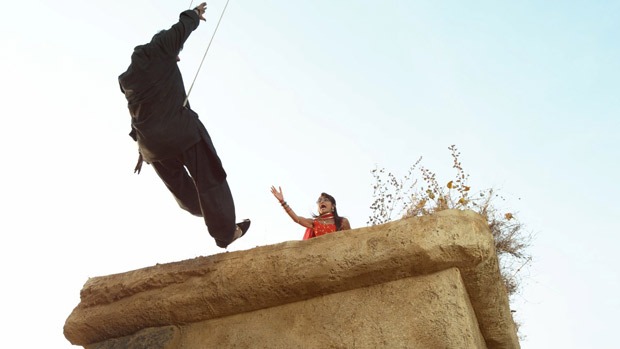 Talking about the stunt, Shabir said, “When the makers told me about the sequence where Abhi is shot and falls off a cliff, I was genuinely intrigued as it is always fun to do such action-packed sequences. I had to jump off a height for the shot and the makers ensured that all the safety equipment was in place before I shot for it. After going over the whole stunt choreography, I gave the shot and I can’t wait for all our fans to see the stunt on the show.”

When quizzed about Abhi’s on-screen death and if it’s the end of his track on the show, Shabir said, “I have lived the character of Abhi for six years and shooting a sequence where he’s shot and presumed dead is overwhelming. What happens to Abhi next is for our viewers to wait and watch out for. The story of Kumkum Bhagya has always kept its audience on its toes, so this time around as well, they are in for the most exciting twist.”

Also Read: Shabir Ahluwalia reveals an interesting fact about his kids after bagging multiple trophies at the Zee Rishtey Awards 2020