Salman Khan and Katrina Kaif are all set to star together on screen for Tiger 3 and the film is expected to go on floors soon. Recently, it was reported that Emraan Hashmi has been roped in as the antagonist of the film. While the actor himself or the team of Tiger 3 have not officially confirmed the major development, when Bollywood Hungama recently interviewed Emraan Hashmi we couldn't help but ask him about the same. 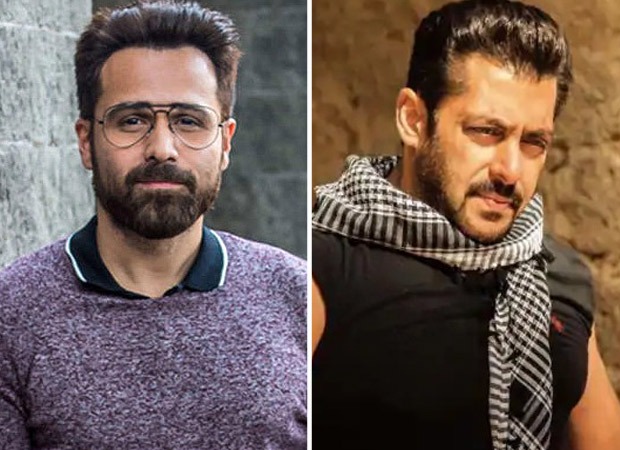 When asked about his role in Tiger 3, Emraan Hashmi responded without naming the film, "My lips are sealed. No comments."

“I have no idea if I am doing it. I have heard it from you guys. I don't know where this news came out from. My manager called me up in the morning and said that you are doing this film. I said it's news to me and he said it's news to him too. I was like who broke this story. One journalist broke it in the morning after that everyone followed and everyone carried it,” he further said.

Emraan, in his career, has played characters with a grey shade. When asked if he enjoys such characters, the actor said, “I like to play characters that I can defend and justify. I don't like to play very unidimensional kind if it is a bad guy. I don't know if I have ever played a villain or bad guy on screen. I don't know if Shoaib of Once Upon A Time In Mumbaai would be that. All the characters were grey in that at least both the guys were grey. It is interesting. I always wanted to play like a baddie but not a unidimensional one. There needs to be a reason for him being that way. It has to be justified. Like I said I should be able to defend it.”

Further during the interview when asked about his opinion on working with Katrina Kaif in the future, he said, “I would love to work with her. I have been a big big fan. Hopefully in the future.”

Tiger 3 is being directed by Maneesh Sharma who has also helmed films like Band Baaja Baarat, Fan, and Ladies Vs Ricky Bahl. During the interview when Hashmi was asked what is one question he would like to ask Maneesh Sharma, he said, “Who are you casting as the antagonist in your next film?”

He concluded by saying that when he signs ‘the film’ he would be announcing it.

ALSO READ: Emraan Hashmi to face off Salman Khan as the villain in the espionage thriller Tiger 3