Ajay Kapoor who has ventured out as an independent producer has garnered immense success with his first production, Parmanu – The Story of Pokhran that released last month. The film starring John Abraham in the lead has gained critical and mass acclaim owing to its strong subject. While Ajay Kapoor and John Abraham shared a very great journey together on Parmanu, they have decided to continue their association with yet another film. 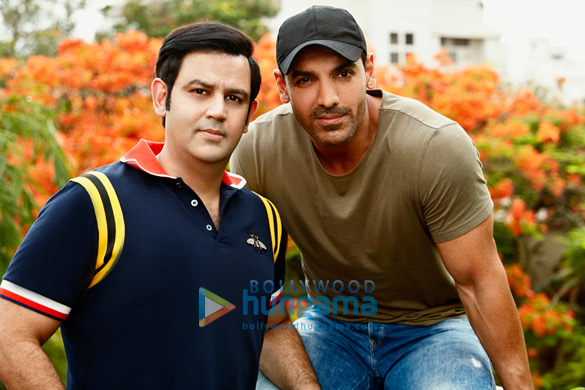 A source close to the development said, “Parmanu was a very special project for both of them. With a successful film already for the producer actor duo, John and Ajay are now gearing up to their next association together, Romeo Akbar Walter (RAW). Both Ajay and John are excited to work with each other on this new project since its yet another exciting project for the two.”

Commenting on the same, Ajay Kapoor said, "With the audiences opening up to content oriented cinema, for any producer it is a great thing to be part of a concept driven movie and my association with Parmanu was exactly like that. The film has been receiving great praises and for us as a team it has been a great pleasure to give the audience cinema they like. My journey with John through this film has been incredible and I am looking forward to Romeo Akbar Walter (RAW) which again is an interesting concept." 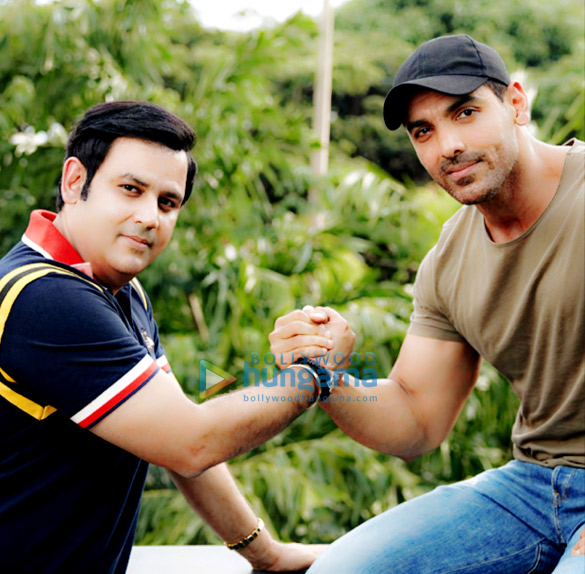 On the other hand, John Abraham added, "It is exhilarating to see the amount of love Parmanu has received. I am glad that Ajay Kapoor stood by me through the entire journey of this film. I am really excited for my next project with Ajay, Romeo Akbar Walter, which is again a great concept and the entire team is looking forward to it!."

The spy-thriller, Romeo Akbar Walter (RAW) is written and directed by Robbie Grewal and it is produced by Dheeraj Wadhwan, Ajay Kapoor, Vanessa Walia and Gary Grewal. The film will be shot in a two-month schedule across Gujarat, Kashmir, Delhi and Nepal.

Also Read: Here’s all you need to know about the John Abraham starrer Romeo Akbar Walter