Not too long ago, we reported that Kajal Aggarwal was shooting for Paris Paris, the Tamil remake of the Hindi blockbuster Queen. While Kangana Ranaut played the leading lady in the original, there are four remakes being made simultaneously in four South languages. In the Tamil version, we have Kajal Aggarwal who has already started shooting the film in Paris. 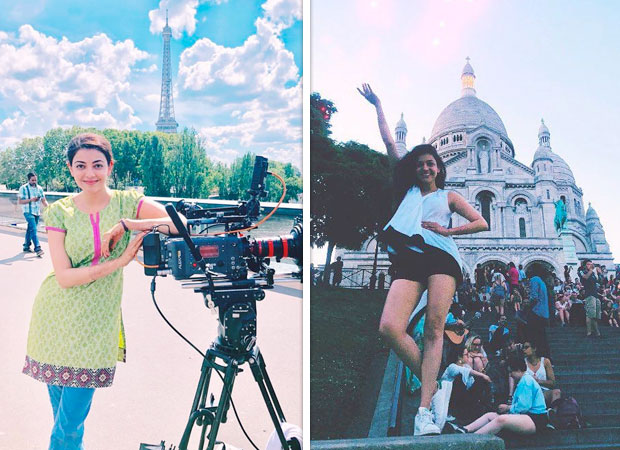 Interestingly, not only is the resemblance that Kajal Aggarwal shares with Kangana Ranaut uncanny, the makers are also shooting in locations that was showcased in the original. Looks like Paris Paris is turning out to be a nostalgic journey of Queen. While the shooting is on, on full swing, we got a glimpse of Kajal’s Instagram account. And believe us or not! Her Paris travel diary will definitely make you wanna go on a vacation! 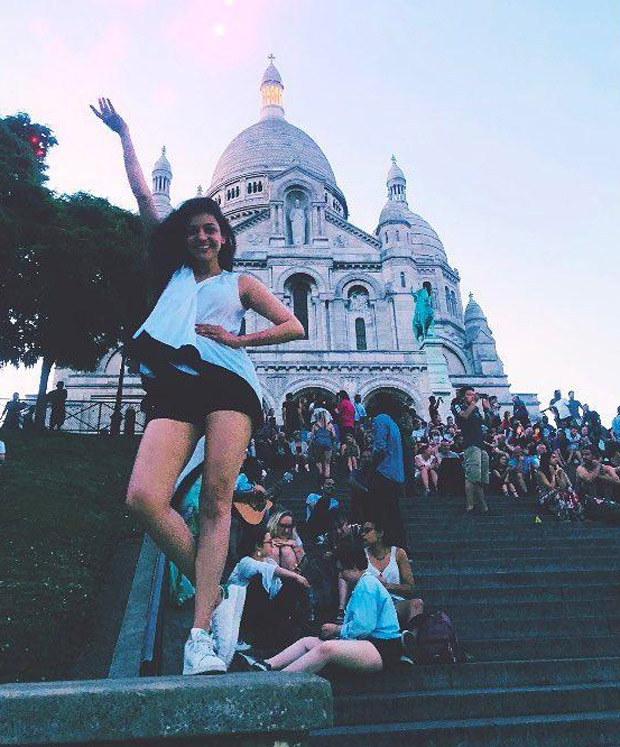 From the iconic Montmarte to the very obvious yet most romantic Eiffel Tower, Kajal has pictures of every important location that forms the beautiful landscape of the French City. Looks like, Kajal takes off on trips every time she stumbles upon a break. Whatever be the case, we don’t mind getting some more sneak-peeks into the picturesque locales! Her Instagram travel diaries have only left us wanting for more, don’t you think so? We bring to you a few more of Kajal Aggarwal’s posts from Paris:

Kajal Aggarwal, who recently turned a year older, is more than happy to star in this Queen remake. Although she maintained that she was totally floored by the original, she has also added in reports that she would like to create her own version of the character in the Tamil film Paris Paris. In this Ramesh Aravind directorial, Elli Avram will play the role, which was essayed by Lisa Haydon in Queen.