Actress Parineeti Chopra has been out of India since March. The actor enjoyed her vacation in Turkey followed by a trip to Austria. Post that, the actress joined her cousin Priyanka Chopra in London who is shooting for her series Citadel. As she has been away from her home and her country, she was majorly missing authentic Indian food. 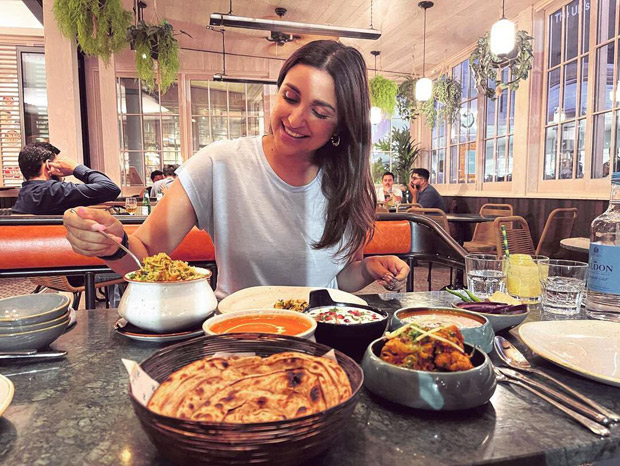 But finally, the actress managed to found and grab some Indian food in London. Parineeti went to an Indian restaurant and shared a bunch of pictures in which she can be seen drooling over the delicious Indian food. She can be seen binging on Indian delicacies including Dal (Lentils), Paneer (Cottage Cheese), Pulao( Flavoured Rice), Roti(Tortilla) and Raita (whipped curd). 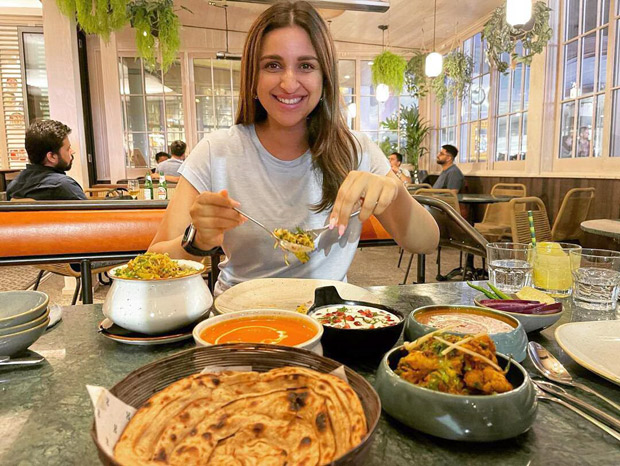 Sharing the pictures, Parineeti poured her heart out in the caption and expressed how much she was missing the simple Indian food and it brought tears to her eyes. The Ishaqzaade actress wrote, "I haven't been to India since March... and so a simple dal, roti and rice brought tears to my eyes last night,". Parineeti Chopra also thanked the restaurant for the delicious food. "Thank you, Copper Chimney, for making me feel like I was home... You realise the importance of anything when you're away from it."

On the work front, Parineeti Chopra was last seen in films like The Girl On The Train, Sandeep Aur Pinky Faraar and Saina. She will be next seen in Ranbir Kapoor starrer Animal.