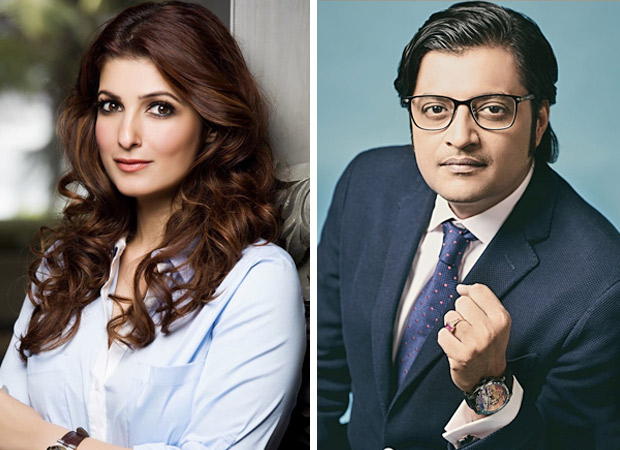 Even though Twinkle Khanna aka ‘Mrs. Funnybones’ has quit doing films, that has not stopped her from speaking her mind out, courtesy, the social media. After having taken digs at many including the recently infamous mid-air fight between Kapil Sharma and Sunil Grover, the one at her ‘receiving end’ is none other than Arnab Goswami himself!

After having quite ‘Times News Network’, Arnab Goswami is now all set to launch his news venture ‘Republic’ soon. In order to promote the launch of the channel, he had released a few promotional videos lately. One such promotional video sees Arnab Goswami writing letters. Taking this as a peg, Twinkle Khanna landed up giving him a few advices. She posted a video that had her darling daughter Nitara playing ‘Arnab’ (although she did not mention it, it was quite understood). Twinkle Khanna captioned the video as, "Instead of writing letter perhaps Arnab should try incorporating these less ambiguous moves in his next video #CutCutCut"