Shah Rukh Khan, who has been at the forefront of many social causes, has had a connection with the freedom struggle. Fans of the superstar would be aware that the actor belonged to the family of freedom fighters, who fought for India’s independence. He has always proudly spoken about his father and how he has bravely fought for the freedom of our country. In an interview, that is probably a couple of decades older, we see a rather young Shah Rukh speaking about what freedom means and what India means to him! 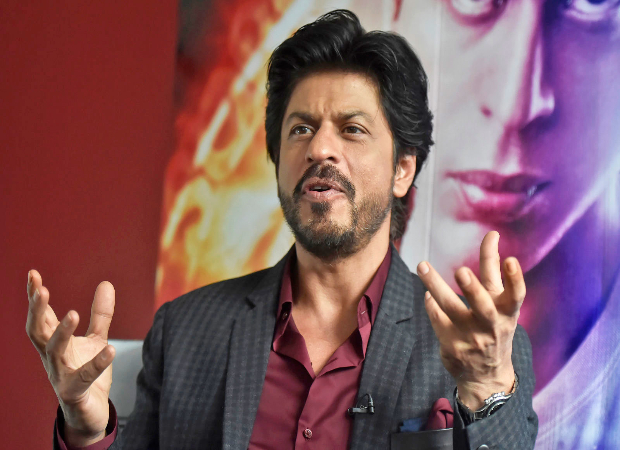 This old video of Shah Rukh Khan speaking about India is heart-touching and relevant even today!

The said interview features Farida Jalal, who has shared screen space with Shah Rukh Khan on many occasions, asking him about his connect with politics and questioning him about the then political condition of India. Shah Rukh Khan started off by speaking about his close connection with politics and freedom struggle, and about his father being the youngest freedom fighters. He explained that he is closely related to iconic freedom fighters like General Shahnawaz and further elaborated on how his father often warned him from misusing the freedom that he has received.

Shah Rukh Khan went on to describe that as he grew up, his definition of freedom got more clarity as he understood that the real meaning of having freedom, which is freedom from speculation, having freedom of press and speech etc.

He said, “As kids we used to be given this essay called My Country, India. I think that should be changed. It has to be that the country is India and we are the citizens of this country. We don’t own it. Ownership doesn’t mean that this is our India. It is that what we have to do for the country. And in that regards, I think the people we call them anti-nationals or you call them anti-socials, whatever grand name you want to give them, at the end of it all these are people who do not think that they are part of India. And I feel very sad even more so because my family has fought for this country. So for me it is even sadder that these people are destroying it. Though I’m not directly affiliated to politics or to any kind of party or actively involved in it, but whenever I read it does bring this little sadness that it takes away from what my father told me, that keep this country free the way I gave it to you.”