Kareena Kapoor Khan, the stunning diva of Bollywood, will be making her way to Television as a judge on the dance reality show, Dance India Dance. The show has been airing on Zee TV for several years now. This will mark her debut on TV and the actress is nervous and excited about this phase as well. 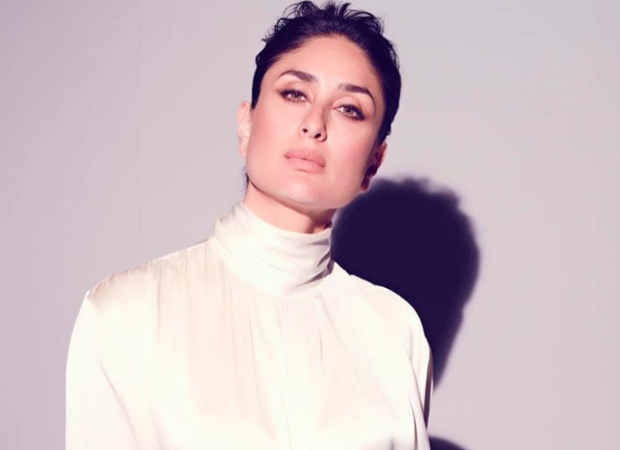 Recently, Kareena revealed that she and her husband Saif Ali Khan used to watch the show together. It is one of the oldest and biggest dance reality shows. She said that she had received a lot of offers to be on TV but time was a constraint for her. As the medium requires long hours for shooting and she only does eight hours day, it was a tough call to make. She likes to spend the rest of the time with her family and her baby boy Taimur Ali Khan. She said that she wants to be home before dinner time. She faced that hurdle as they shoot 12 hours day. She left early on the first day of the shoot but the second day it was a tad bit late. But, she said that they are balancing it out nicely.

The grandmaster Mithun Chakraborty will be missing this season. The actress said that they will definitely miss him but hopes that he comes back for one episode atleast in the new season. She also revealed that she hopes her sister Karisma Kapoor, known for the finest dance performances in her films, also gets to be a part of the show.

There were also reports that suggested that Kareena Kapoor Khan became the highest paid TV star. Talking about the same, she said that the pay packet had to be good. She said that if a male judge was getting a good sum, then female judge too could get it. And she said that she also happens to be the first mainstream actress, at the peak of her career, to do TV. So, she said that she is getting the money she deserves for the number of hours she puts in.