For all the Malayalis, the folklore of Odiyan and his community has been childhood stories as they grew up to stories about humans taking shapes of animals. The creepy tales of many such paranormal humans like the Odiyans, Kuttichatan has been circulated in Kerala since ages and generations. And now, Mohanlal is all set to revive the folklore with his next, titled on the community itself, Odiyan. 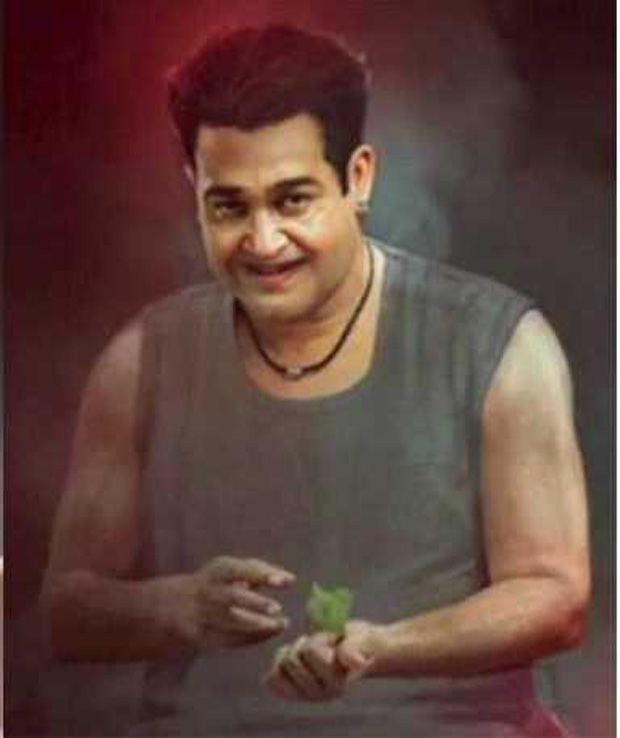 The folklore of Odiyan also extends to the fact that many claim that the job of the Odiyan was more like that of a hitman, who was often used by upper caste rival families to attack each other. The Odiyans allegedly hailed from the lower castes that were used by these rich families and they received the powers through black magic. They also had their own potion that was created from the fluid secreted by the human fetus in a mother’s womb. The Odiyan community is said to exist in Kerala before the existence of electricity.

Considering the historical tale associated with it, Odiyan is one of the most anticipated films of all times. In the film, we will see Mohanlal in a unique role that is based on an interesting subject of shape shifting which means that he can transform himself into a different being or a creature. The actor will be seen transforming into various animals shapes and will be shown ageing from the age of 30 to 65.

Hollywood stunt master Peter Hein has been hired to choreograph the stunts. What’s interesting is that the VFX of the film will be done by Ajay Devgn’s VFX Company, NY VFXwaala. The film is directed by VA Shrikumar who has also signed Mohanlal for another film which will be made on a budget on Rs.1000 Crore.

Odiyan also stars Manju Warrier and Prakash Raj. It is slated to release on October 11, 2018 and will be dubbed in Hindi.