While he is considered to be one of the biggest superstars in Mollywood, it seems that Mohanlal has been surrounded with controversies of late. The controversy related to the WCC [Women in Cinema Collective] continues to be a part of the actor’s life and the situation has worsened after he revoked the suspension of actor Dileep, who was charged of molestation a few months ago. Now, adding to it is another legal hassle, a repercussion of one of the commercials that featured Mohanlal. 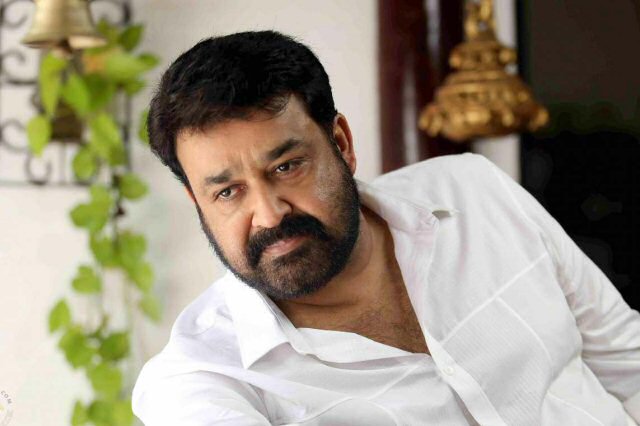 Mohanlal is facing legal notice from the Kerala Khadi and Village Industries Board over a commercial that features him operating a charka. The textile brand commercial features the actor using the charka which is considered to be a symbol of India’s fight for freedom. Owing to the same, the board has now sent a legal notice asking both the parties – the brand and the actor to withdraw the advertisement.

In recent reports, the President of the Kerala Khadi and Village Industries Board, Shobana George has given a statement asserting the news about issuing legal notices to the textile group and Mohanlal. She also said that there is no connection between the charkha and the brand and also maintained that a Padma Shri winner like the superstar should avoid spreading the wrong message and doing such kind of advertisements. For the uninitiated Padma Shri is one of the highest civilians honour presented to the citizens.

Mohanlal is yet to respond to these allegations. Here’s a glimpse of the advertisement that has resulted in this controversy.

On the work front, Mohanlal has many films in the pipeline. From Odiyan to Kayamkulam Kochunni to Neerali to Lucifer, there have been several projects that the superstar is a part of. Odiyan is said to be currently in the post production stage with the makers keen on wanting to release it in October.

Also Read: AMMA President Mohanlal confirmed that Dileep would not be re-joining the association