While the debate on nepotism continues, it seems like the trend of launching star kids is not going to stop anytime soon. Another star kid is all set to make his way to the Bollywood block and it is none other than legendary Amrish Puri's grandson, Vardhan Puri. 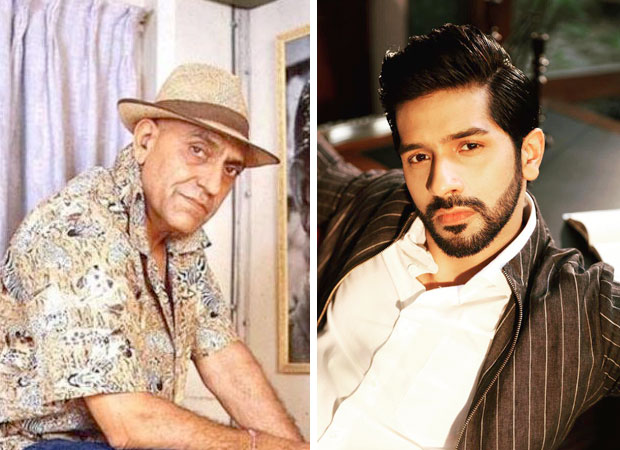 According to the reports in a leading daily, Vardhan Puri will be making his way to the film industry with a romantic thriller produced by Jayantilal Gada. The report revealed the film will begin in the month of September in North India. As the casting for the leading lady is still on, the announcement of the project will be made soon. The makers are also on the verge of finalizing the director as well.

Speaking to the leading daily, Vardhan Puri revealed that he was supposed to work on a period drama with Jayantilal Gada. But, the project did not pan out due to some reason. But, the producer approached him for another film which he absolutely loved and agreed to do it. He is currently training for the film and attending workshops. It was also revealed that the film might be on the lines of Hollywood thriller, Gone Girl.

The upcoming actor has assisted Habib Faisal on Ishaqzaade and Daawat-e-Ishq and Maneesh Sharma on Shuddh Desi Romance. Vardhan Puri comes from the legacy of late actor Amrish Puri who has starred in some of the most iconic films. With a legendary grandfather, the pressure to work hard is more on Vardhan Puri. Speaking about his grandfather's influence, he said that he is the god he prays. They were very close and revealed that he would sleep between him and his grandmother during his childhood days. It was hard for him to lose his grandfather. Around that time, he decided to do something in films. So, he said that his debut film will be an ode to Amrish Puri.

Vardhan Puri revealed that how he and his grandfather would watch classic movies of Dilip Kumar, Robert DeNiro and many more. They have watched The Godfather and The Shawshank Redemption together. His favourite Amrish Puri films include Virasat, Ghatak, Mr India and Dilwale Dulhania Le Jayenge.

Siddhant Chaturvedi finally opens up about…