Akshaye Khanna, who was last seen in thriller Ittefaq, has been roped in to star in political drama, The Accidental Prime Minister. In a forthcoming political film, Akshay Khanna will play renowned political commentator and policy analyst, Sanjaya Baru who is currently serving as Secretary General of the Federation of Indian Chambers of Commerce and Industry (FICCI). 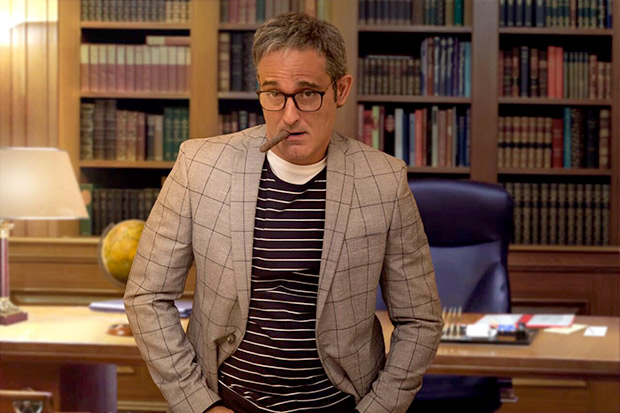 The film is based on based on Sanjaya Baru's book which is a tell-all memoir about his time at the Prime Minister's Office. While Akshay will be essaying the role of Sanjaya, UK born Indian actor Arjun Mathur will be seen playing the role of Congress president Rahul Gandhi.

Speaking about being a part of such an enthralling project, Akshaye Khanna said, "I am thrilled and excited to be a part of a venture which will be a path breaker, a game changer at many levels."

Further talking about Sanjaya Baru's book "The Accidental Prime Minister", Akshaye Khanna added, “The balance which he gave to the book needs to be admired." The movie is slated to release on December 21, 2018.