Last Updated 06.12.2022 | 8:51 AM IST
feedback language
follow us on
Bollywood Hungama » News » Bollywood Features News » Nushrratt Bharuccha shares series of photos with her cats as she returns home from Uzbekistan

Bollywood actress Nushrratt Bharuccha was shooting in Uzbekistan for a month and has finally returned. While the actress was away shooting for her film in and around the remote locations of Uzbekistan, it is obvious for her to miss her pets and family. 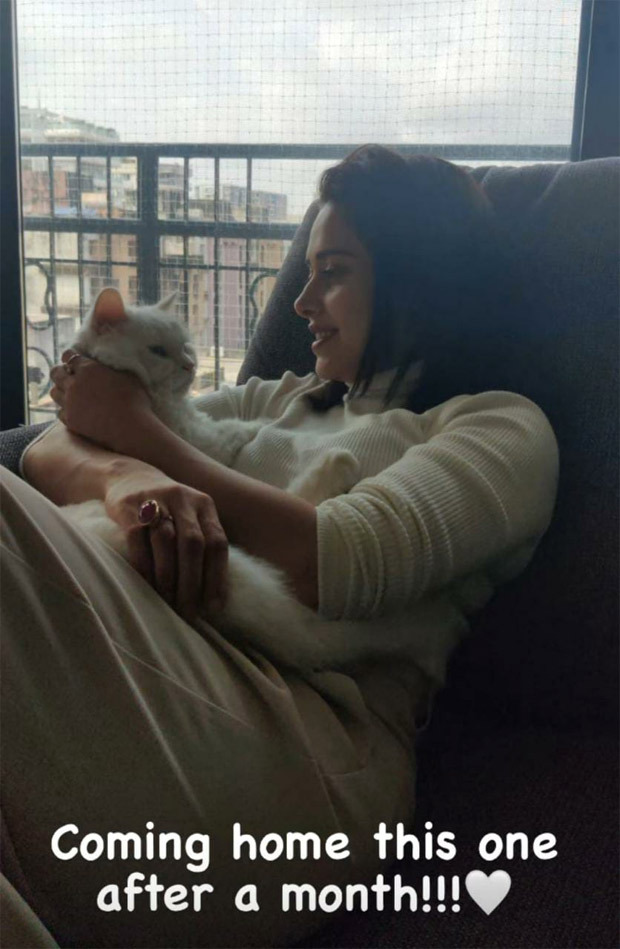 Now that the actress is back in town, she took to social media and shared a series of photos of herself with her pet cats on the social media stories. She wrote, “Coming home this one after a month.” Check out the pictures: 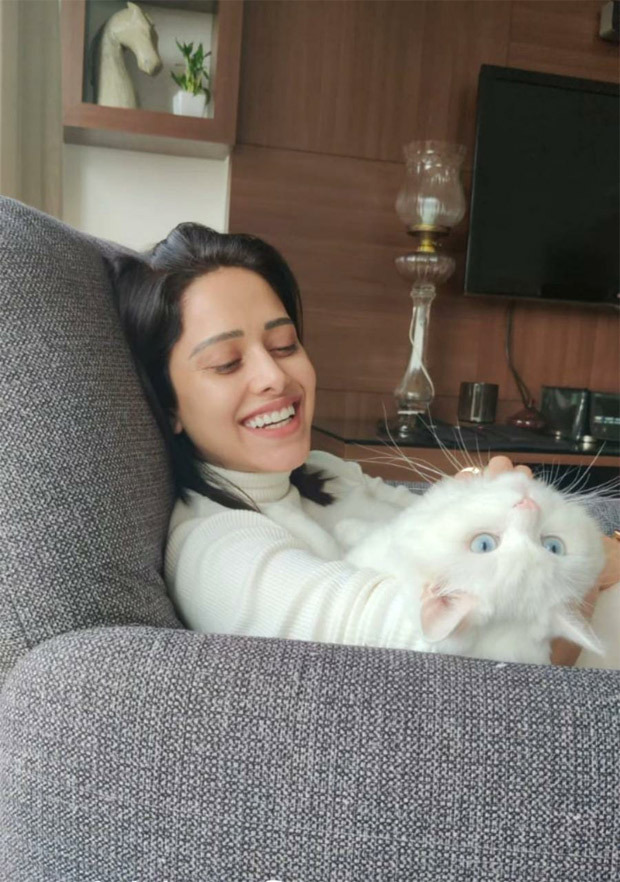 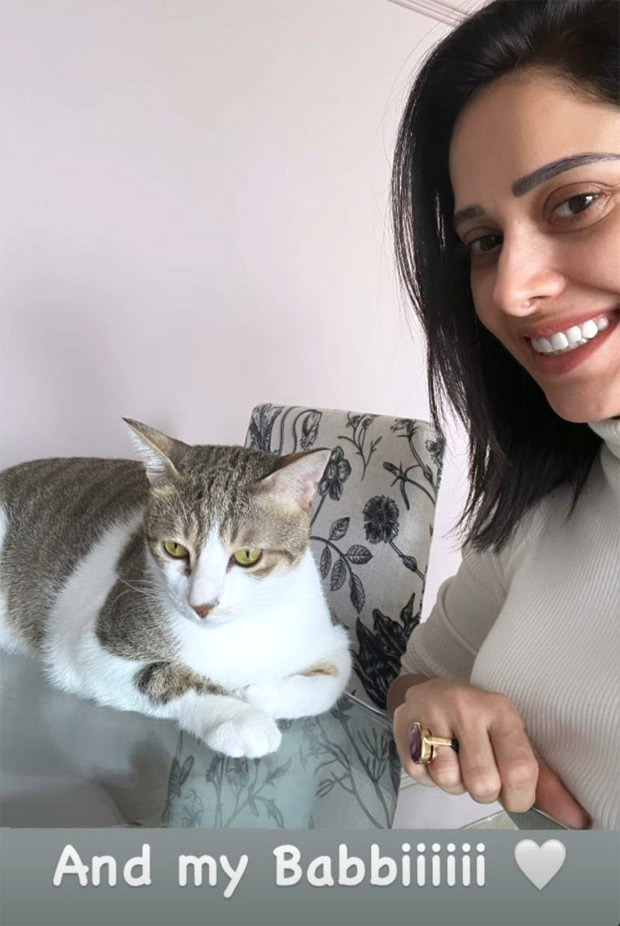 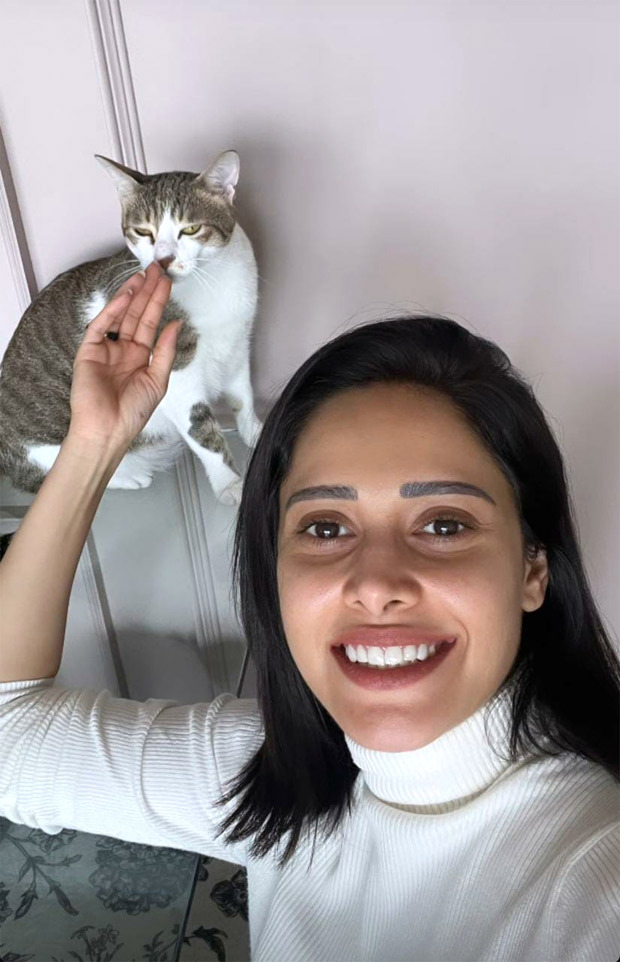