After bringing four striking, gritty, and edgy stories to life, writer-director-producer Samit Kakkad has crafted his first nine-episode finite series for the OTT space, titled Indori Ishq, a hatke love story, painted in the hues of red. The show, in Samit’s trademark style, explores the concept of unrequited love and delves into the modern-day dynamics of commitment and fidelity in a boy-girl relationship. The nine-episode show, which launched on June 10, narrates Kunal’s story of love, heartbreak at the hands of his lover Tara, and its dire consequences. The show’s teaser and trailer dropped online a fortnight ago, and have been hugely appreciated by the young viewer base. 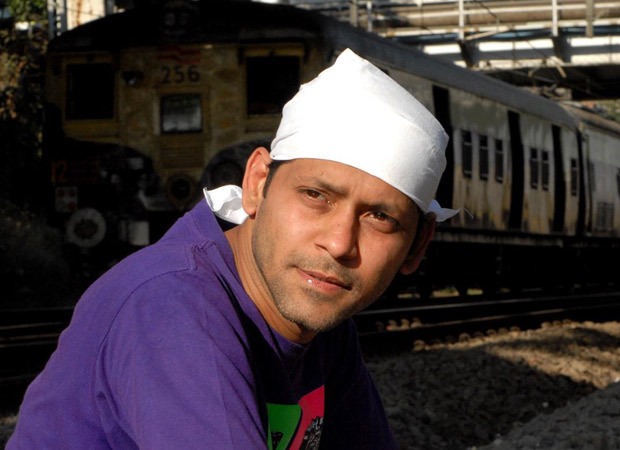 Samit has previously directed films like Ashcharya Chak It, Aayna Ka Bayna and Half Ticket, which have all been lapped up by the audience for their technical brilliance and extremely realistic narratives. The filmmaker chose Indori Ishq to leap into the space of finite shows in the OTT domain, lacing it with gut-wrenching pain and extreme emotions, depicted in a raw form, deploying indie music to drive home the point.

Talking about it, the writer-director-producer, who has a two-film-deal with filmmaker Sanjay Gupta's company, says, “There’s no storyteller in the country who is not charmed by digital platforms. One of my earlier films, Ashcharya Chak It, was a direct-to-digital release on Netflix when people were still warming up to the idea of watching content on platforms in India. As a filmmaker, I’ve honed the art of crafting stories in an edgy and realistic style - the emotions, the pain, the pleasures are all as real as it gets. With Indori Ishq, I could delve into a young couple’s psyche, which was fun for me. I had a great time shooting this show in Mumbai and Indore, exploring untapped locations with an extremely dedicated team. We had extensive schedules, and we’ve tapped both the cities in shades that have never been seen before.”

Samit’s previous films, Aayna Ka Bayna and Half Ticket, have extensively travelled across prestigious film festivals and have won plenty of accolades including the Ecumenical Jury Award at the 57th Zlin International Film Festival, 2017. The filmmaker, poised to start his first Hindi film in the next few months, has also been adding final touches to his impending Marathi project, 36 Gunn, an experiential film, based on true events, shot with a passionate crew of nine individuals across Central London, York, Glasgow, Edinburgh, and Mumbai.

When asked what drives him to pick such diametrically different projects each time, resulting in a repertoire that can only be defined by the word, unique, Samit says, “I’ve never been the sort of person who chases money. If I’m dipping my fingers into so many different pies, it’s because I love the content I have on hand. I enjoy the process of being able to bring stories to life without compromising on quality, tonality, and technique. Whether it’s Indori Ishq, my previous films, or my next films - two in Hindi and one in Marathi - what has worked in my favour is that I don’t use any crutches whatsoever. I think and act independently, and do what is right for the project. I've grown up to believe that there's no better film school than a set, and the post-production set-up where you truly learn how a story comes to life. Years ago, my father paved the way for me when he started making experimental content in his workspace. I'm striving to ensure that the same quality drives my company, Samit Kakkad Films.”