It was last week that the unfortunate news was reported that acclaimed director Nishikant Kamat has been hospitalized in Hyderabad in a critical condition due to the relapse of Liver Cirrhosis. Today, the 50-year-old filmmaker passed away, leaving fans and the industry in a state of shock. 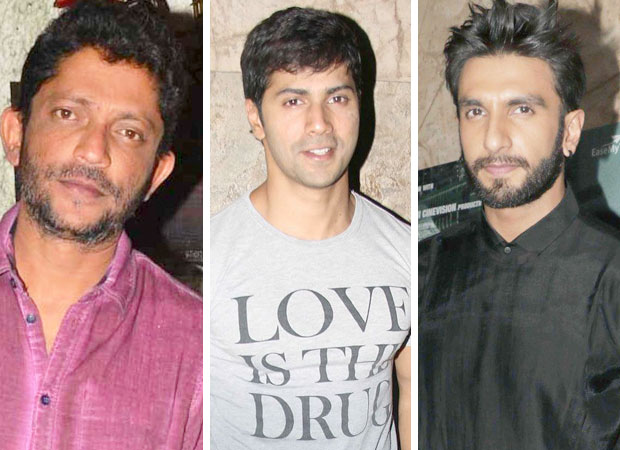 Nishikant Kamat started his career in Marathi films as an actor and later directed the much-loved Dombivali Fast (2005). He made his debut in Hindi three years later with Mumbai Meri Jaan (2008). This was followed by Force (2011), Drishyam (2015), Rocky Handsome (2016) and Madaari (2016). In between, he also went back to making a Marathi film, Lai Bhaari (2014), starring Riteish Deshmukh and also one of the biggest hits of Marathi cinema. All through his career, he made films of different genres and yet managed to succeed with flying colours.

Five years ago, he had expressed his desire to make a period love story. It was written by Ritesh Shah and was to be produced by Vikram Malhotra. When he was asked about whom he wants to cast in the film, he had said, "I want an actor from the younger lot for the male lead. Someone like Varun Dhawan, Ranveer Singh or Sidharth Malhotra. We might opt for a fresh face for the heroine." After this initial announcement, the project didn’t materialize.

The same year, just before the release of his popular film Drishyam, Nishikant Kamat had opened up about his life and struggles in a Bombay Times interview. He revealed that his mother wanted to see him as a filmmaker but she passed away due to a heart attack in 2003, two years before his debut flick released.

While speaking about his struggles, he had admitted that the period of three years from 1999 to 2001 was the toughest. He was jobless and was not earning a single penny. However, he said that he didn’t have the heart to tell his parents that he did not have work and hence, he’d leave his house every day at 10 am and return home at 10 in the night. He’ll pass his time meeting his friends at Mumbai’s Ruia College and would have tea and snacks, only if someone paid for it. In these struggling years, he found a friend in Vinayak Kotian, the owner of the famous DP’s restaurant in Matunga. Nishikant said that during his struggling days, Vinayak would daily give him Rs. 50 and didn’t expect Nisihikant for it. Nishikant then stated that as a token of appreciation, whenever he won an award for his film, he would straight away goes to his restaurant first.

In the same interview, Nishikant Kamat also revealed why he never got married. He reasoned that when he could not look after myself, he can’t be expected to look after someone else. He also made it clear that he has had an uncertain career graph and hence he doesn’t want anyone to suffer with him.