Filmmaker Nishikant Kamat who was hospitalised a few days ago due to a relapse of Liver Cirrhosis and has succumbed to the disease at the age of 50. Nishikant was in a private hospital in Hyderabad and was being treated for his condition. 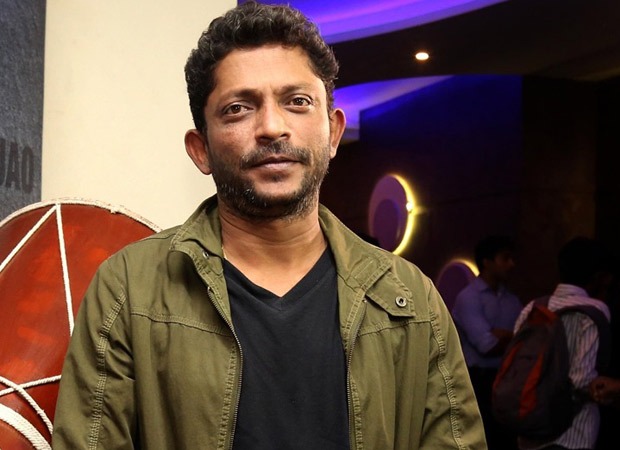 Nishikant Kamat, who made his directorial debut with a Marathi film, Dombivali Fast, happens to be the man behind some of the best films in the film industry. He has directed films like Force, Mumbai Meri Jaan, Rocky Handsome, and Drishyam among others.

Earlier today there were reports of his demise doing the rounds on the internet, however, it turned out to be fake. People close to the filmmaker heaved a sigh of relief. However, hours later he was declared dead after putting up a tough battle with his illness.

Post his demise, celebrities from the film  industry took to their social media handle to mourn his loss. Ajay Devgn, Hansal Mehta, Riteish Deshmukh and others remembered the director and grieved his death.

Another gloom sets over us today as a dear friend and wonderful person Nishikant moves on to another realm. Your smile, your peaceful demeanour and just you shall be missed my friend. No more suffering Rip. #RIPNishikantKamat

#NishikantKamat you were one of a kind.. I found a life coach in you.. I live by so much that we discussed and I live with knowing you were such an amazing soul and I’m just so glad our paths crossed.. I will miss you dear Nishi .. R.i.p ❤️

Farewell Nishi!! You lived and died by what you decided you loved more than anything else .. I’m sure you had no regrets about much .. thank you for all the movies, all the fun stories, warmth and smiles #NishikantKamat ???? pic.twitter.com/b5RlUSeDBo

Really sorry to learn of the untimely passing away of Nishikant Kamat. Heartfealt condolensces and prayers for all his loved ones.

I will miss you my friend. #NishikantKamat Rest In Peace. ???????? pic.twitter.com/cqEeLbKJPM

My equation with Nishikant was not just about Drishyam, a film which he directed with Tabu and me. It was an association that I cherished. He was bright; ever-smiling. He has gone too soon.
RIP Nishikant ????

RIP #NishikantKamath you will be missed. Talented director & a great guy...

Another colleague and super talented filmmaker, director of films like #DombivaliFast #Force #Drishyam #Madari, #NishkantKamath passes on. Worked with him on #FinalSolution..a genuine man and good human. RIP my friend ????????

Very sad at the passing of nishikant Kamat ... had some good times shooting for #bhaveshjoshisuperhero and he was a joy to be around . RIP sir

???????????? I will always remember the warmth of your smile and the twinkle in your eyes Nishi sir! ???????????? Thank you for #DombiviliFast #MumbaiMeriJaan and all those conversations.. #RIP #NishikantKamat https://t.co/96CNLcVG2b

Will not get over this .... Rest In Peace #NishikantKamat pic.twitter.com/7uZcaJIOFO