Sushant Singh Rajput passed away over two months ago. After the late actor’s family requested for a CBI enquiry, the center accepted the request. However, the Supreme Court is yet to make a decision. Meanwhile, several unverified theories have been doing the rounds of social media related to the death of the actor. A few days before Sushant’s demise, his former manager Disha Salian had passed away. Her death was linked to actor Sooraj Pancholi by several social media users and some news channels circulating a photograph. However, Sooraj clarified that the person in the said picture was not Disha and that he never met her in his life. Now, in an exclusive chat with Bollywood Hungama, actress Zarina Wahab, mother of Sooraj Pancholi has opened up on the matter. 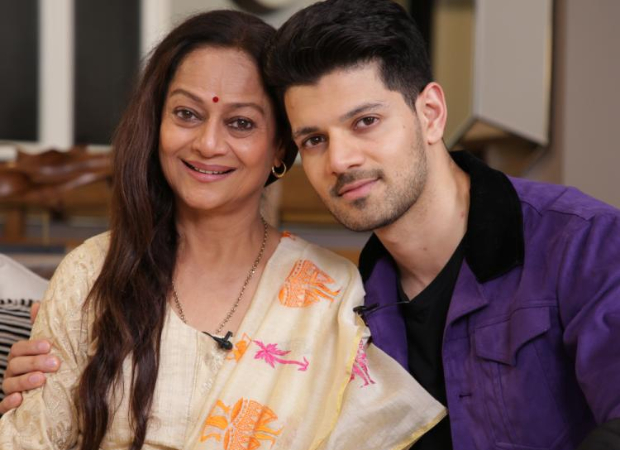 Speaking about her son Sooraj Pancholi being dragged into the matter, Zarina Wahab said, “I want to laugh it off as well as feel bad. People have so much free time during the lockdown, that they say anything about anyone. They are connecting past events, whereas he(Sooraj Pancholi) has never met that girl (Disha Salian). He keeps saying that he has not met her ever and still people do not believe. They know that he has no hand in this, but people have started using him like a punching bag. It is not fair. You sit at home and comment on anything about anyone and there are 10 other people reading it. Those reading it are innocent, they think what they are reading is right. The truth will definitely come out and whoever is guilty should be 100% punished.”

Talking about big names being dragged into the case, the senior actress said, “People are jobless. If they talk about small people no one will pay attention. They then bring in Salman Khan, Karan Johar and it is not fair. They have created a reputation for themselves with years of work and someone comes out of nowhere and says something and people forward it. It is not fair. Our industry is a very nice place and when people say such things, I feel bad. We have got a lot from this industry. Good and bad people exist everywhere. People are more interested in what is happening in this industry. Such things happen in other professions as well, why is our industry only being targeted. The industry is a beautiful place. If there is nothing in you and still want to be something, then that is your fault.”

When asked how she is dealing with this as a mother, “I know he is innocent. In order to hide their guilt people are targeting others. Now, whatever madam ji(Jiah Khan's mother) is talking is contempt of court. It is not good for her. The earlier case involving my son is in the court. CBI is done investigating the case. I hope the CBI gets involved with Suahsnat's case at the earliest so that the innocent people will not be targeted.”