Priyanka Chopra is conquering the world, quite literally. She has slowed down a little in Bollywood of late, and is doing some great work down the West! Meanwhile, she is also married to one of America's most popular singers. The actor recently rang in her first wedding anniversary with Nick Jonas. 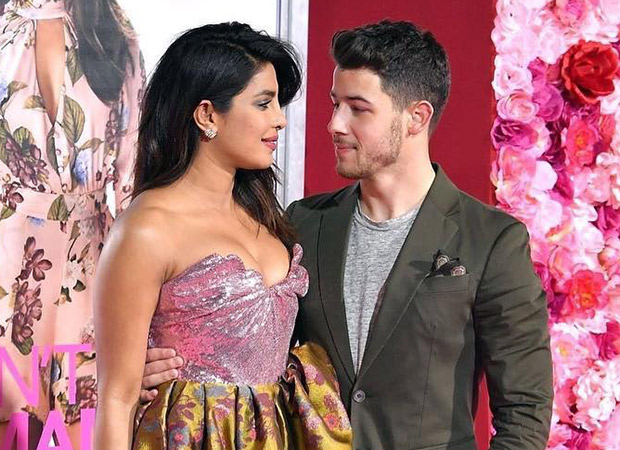 Nick Jonas is proud of her ambitions, says Priyanka Chopra

In a recent interview, PeeCee opened up on how Nick has been an extremely supportive husband from the beginning. Ego conflicts between star couples aren't unheard of. But Nick, as she says, is always proud of his wife's ambitions. Not just that, but he finds them absolutely attractive! Priyanka went on to add that they believe in celebrating each other's win. Great to hear that.

She further revealed that she would like to be of help to immigrant girls who are willing to join the world of entertainment.

Priyanka Chopra, who was last seen in Shonali Bose's The Sky Is Pink, recently travelled to India to shoot for her next, The White Tiger, a Netflix original film. She will also be seen in Robert Rodriguez's We Can Be Heroes.

Tags : Features, Nick Jonas, Priyanka Chopra, The Sky Is Pink, We Can Be Heroes