He is everyone's beloved 'Bhai'. Probably that's why Salman Khan's fans have been wondering about his marriage for the longest time now. He is definitely the most eligible bachelor in Bollywood, and it doesn't look like he is ready to take the wedding vows anytime soon. That doesn't stop fans from asking the same questions, though. 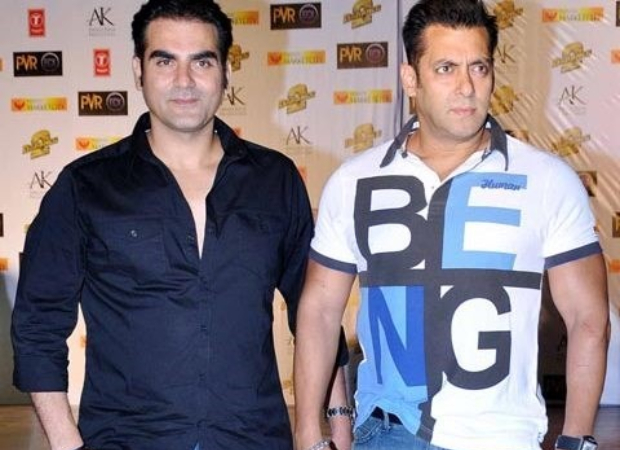 We aren't sure if Salman is tired of facing questions regarding his marriage, but his brother Arbaaz Khan surely is. Arbaaz, who reprises his role of Makkhi Pandey in Dabangg 3, recently gave an interview wherein he wondered if people never get tired of asking the same question. He added that the day Salman decided to get married, he himself would be announcing the same.

We don't see that happening in the near future, though. In fact, in one of his interviews, Salman had once stated that he found marriage to be a waste of money!

For now, we have to be happy thinking about Dabangg 3, wherein Salman Khan will get into his Chulbul Pandey avatar once more. He is accompanied by his Rajjo aka Sonakshi Sinha. Directed by Prabhudheva, the film releases on 20th December.