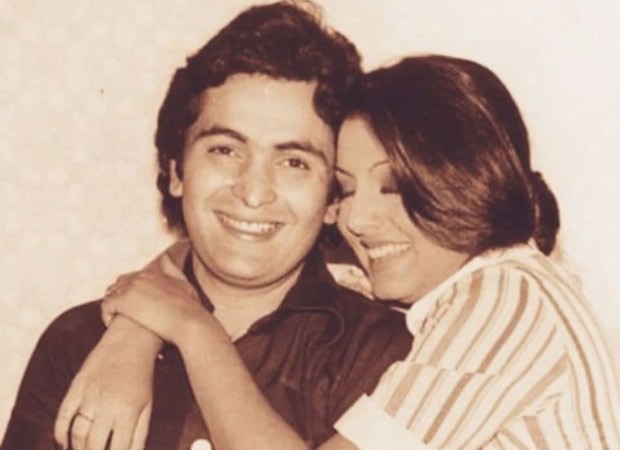 Sharing a video montage of the two sharing the same story on different occasions, Neetu Kapoor recalled that she had broken up with Rishi Kapoor during the shoot of the song, ‘Jeevan Ke Har Mod Par’ from Jhootha Kahin Ka. In the video, Rishi Kapoor is seen talking about their breakup at an event while Neetu Kapoor revealed the same incident on Indian Idol 12. She said, “In the song from Jhootha Kahin Ka, ‘Jeevan Ke Har Mod Par’ – we both are seen dancing happily but in reality we had broken up. I was crying in my makeup room, there was a doctor called on the sets and I was even injected with medications but during the shoot, we were required to dance with big smiles on.”

Take a look at the video that she posted.

On the work front, Neetu Kapoor will next be seen in Jugjugg Jeeyo with Anil Kapoor, Varun Dhawan, and Kiara Advani.