Amidst the bevy of lovely couples in the South film industry, we have yet another one who are giving some serious relationship goals! And well, if a boyfriend plans a birthday bash, that beautiful, these goals are only getting tougher by the day. Our favourite star Nayanthara recently turned a year older and her boyfriend Vignesh Sivan had words of love and a bash themed around his ‘Superstar’ girlfriend for her special day. And the actress was equally thrilled and amazed at his efforts. Here’s a glimpse: 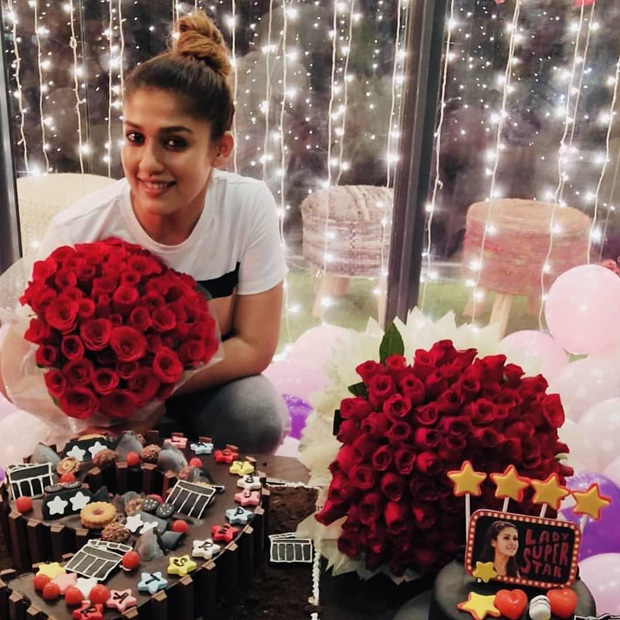 Nayanthara and Vignesh Sivan planned their special day and it undoubtedly started with a broadest smile on the actress’ face. And why wouldn’t she? After all, she had a house filled with a balloons, lights and décor that read ‘Nayanthara – Lady Superstar’ all around her. Even her birthday cakes had her picture and revolved around the ‘Lady Superstar’ theme. Pictures of the same were shared by Sivan as his Instagram story and some others, not surprisingly, have gone viral on social media. 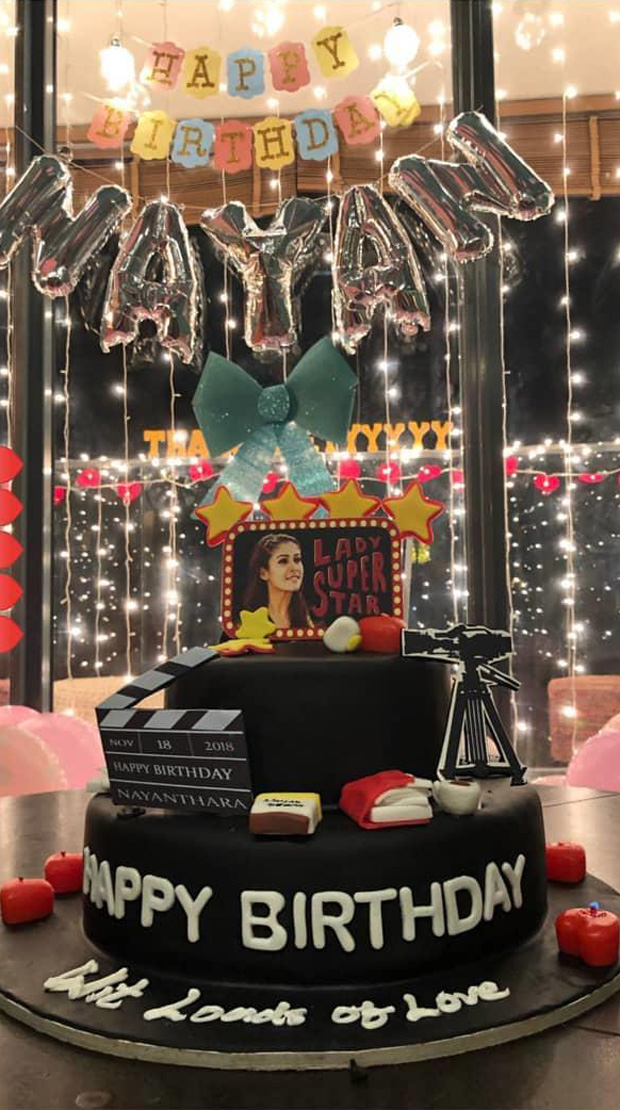 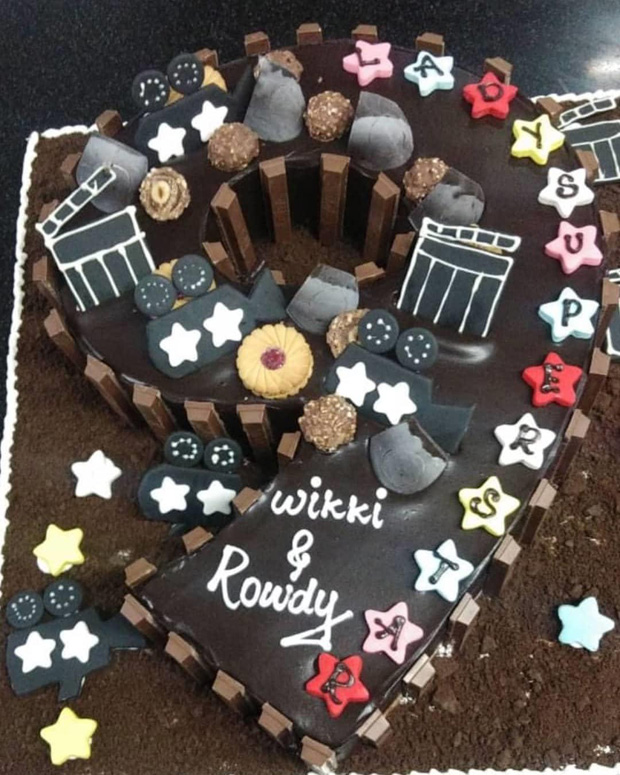 Yet another thing that grabbed our attention was the ‘Thangam’ [meaning – as precious as gold] pet name that was used by Vignesh Sivan for the actress. Even though the duo have never spoken about being in a relationship, their actions and the pictures seem to only further add up to the ongoing rumours. Here’s a glimpse of the post that was shared by Vignesh on Instagram:

Nayanthara is also said to be having a great year on the career front and the actress is seen to be signing up more women-oriented projects. On the other hand, she is also gearing up for one of the biggest ventures down South, Sye Raa Narasimha Reddy that features her opposite superstar Chiranjeevi. Besides that, Kolayuthir Kaalam, Love Action Drama are some of the other films that the actress will feature in.