Shahid Kapoor’s half sister Sanah Kapur recently got married to Mayank Pahwa, son of actors Manoj Pahwa and Seema Pahwa, in an intimate wedding ceremony in Mahabaleshwar. The wedding ceremonies were attended by Sanah's aunt and uncle Ratna Pathak Shah and Naseeruddin Shah. 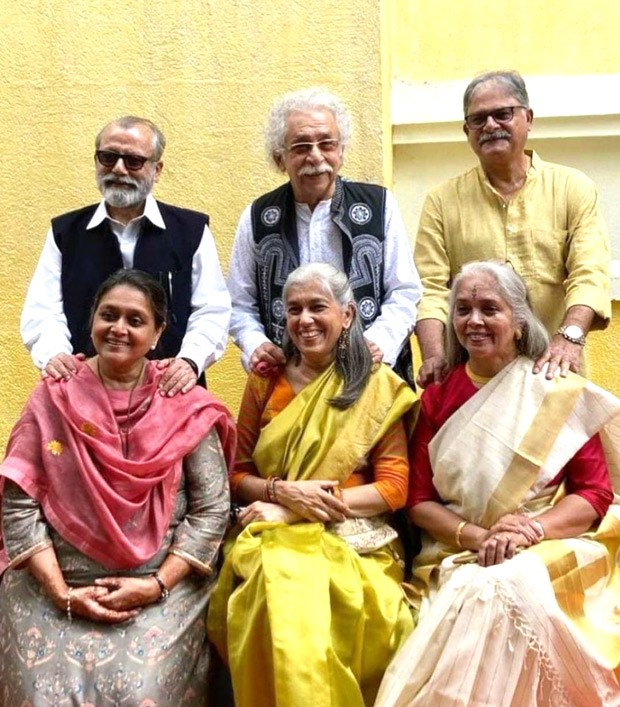 Many videos and photos made their way on the social media and fans are loving the ‘Einstein look’ of Naseeruddin Shah. In one picture, they are seen gifting kaleeras to the bride Sanah Kapur and in other, the couple is seen posing with the Pankaj Kapur and Supriya Pathak. 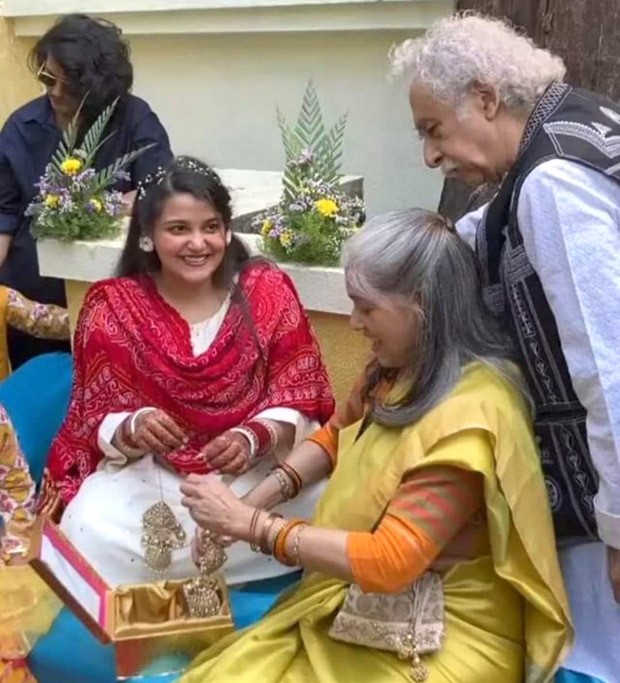 The photos went viral in no time and fans are gushing over the Einstein look whereas some said half of the talent from Bollywood are in the same picture.

Meanwhile, Sanah Kapur was seen in the movie Shaandaar along with Shahid Kapur & Alia Bhatt. She tied knot with Manoj and Seema Pahwa’s son Mayank Pahwa.