Bigg Boss 13 contestant and actor Devoleena Bhattacharjee recently had a Twitter war with  Mujhse Shaadi Karoge actor Mayur Verma. The fight between the two started when Devoleena criticised Shehnaaz Gill and Sidharth Shukla's music video ‘Bhula Dunga’. The actress was trolled for her comment by fans of Sidharth and Shehnaaz. Mayur Verma also trolled the actress for the same. 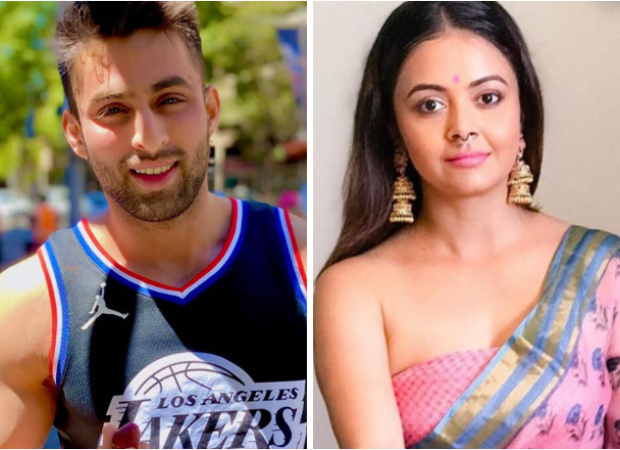 Their fight turned out to be ugly and Mayur Verma even went ahead to file a cybercrime complaint against Devoleena Bhattacharjee for tarnishing his image on social media. Verma also took to twitter to share a copy of his complaint and wrote, "Things were too much. So I have given it to cybercrime now. Now everything is in the hands of cybercrime. I believe cybercrime will take action soon #TimeToStopIt."

Things were too much
So I have given it to cybercrime now
Now everything is in the hands of cybercrime
I believe cybercrime will take action soon#TimeToStopIt pic.twitter.com/Y6vS6ANGxn

"Devolina has tried to defame me before and today she liked a photo on Twitter which was trying to tarnish my image, she has always been doing this. She first tries to down my own image on Twitter and later supports it. I have been trolled many times by her and her fans. Right now I'm getting out of my tolerance and dropping my image, So I want to give this thing in cybercrime."

ALSO READ: Did Devoleena Bhattacharjee remind Rashami Desai of the ugly tea fight she had with Sidharth Shukla in Bigg Boss 13 in her recent tweet?